The new MacBook Pro vs the new Surface Book: fight! 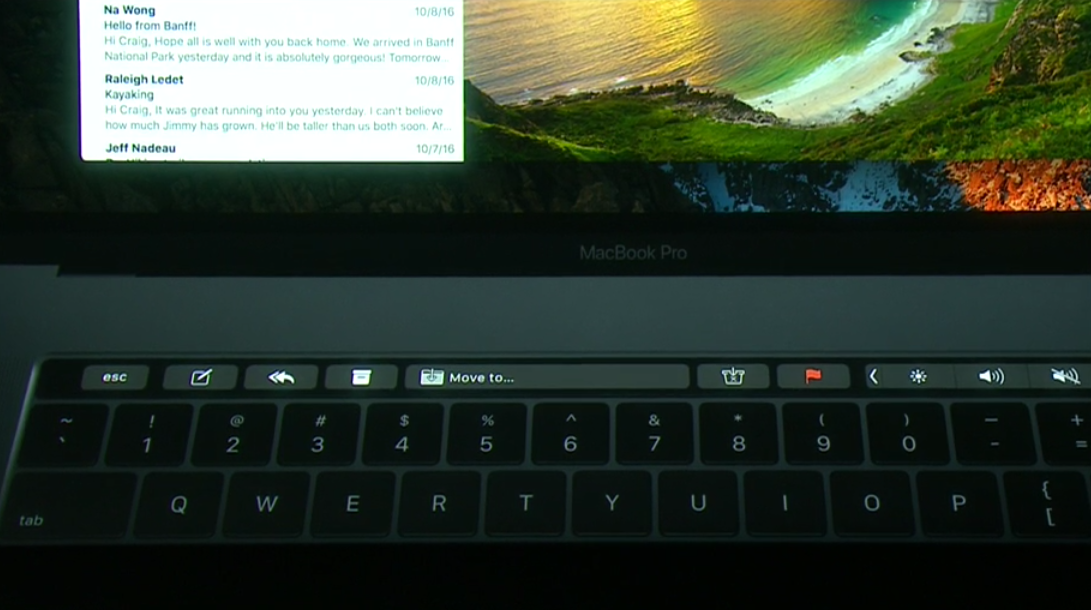 Tweet
The most annoying things about the new MacBook Pro, ranked