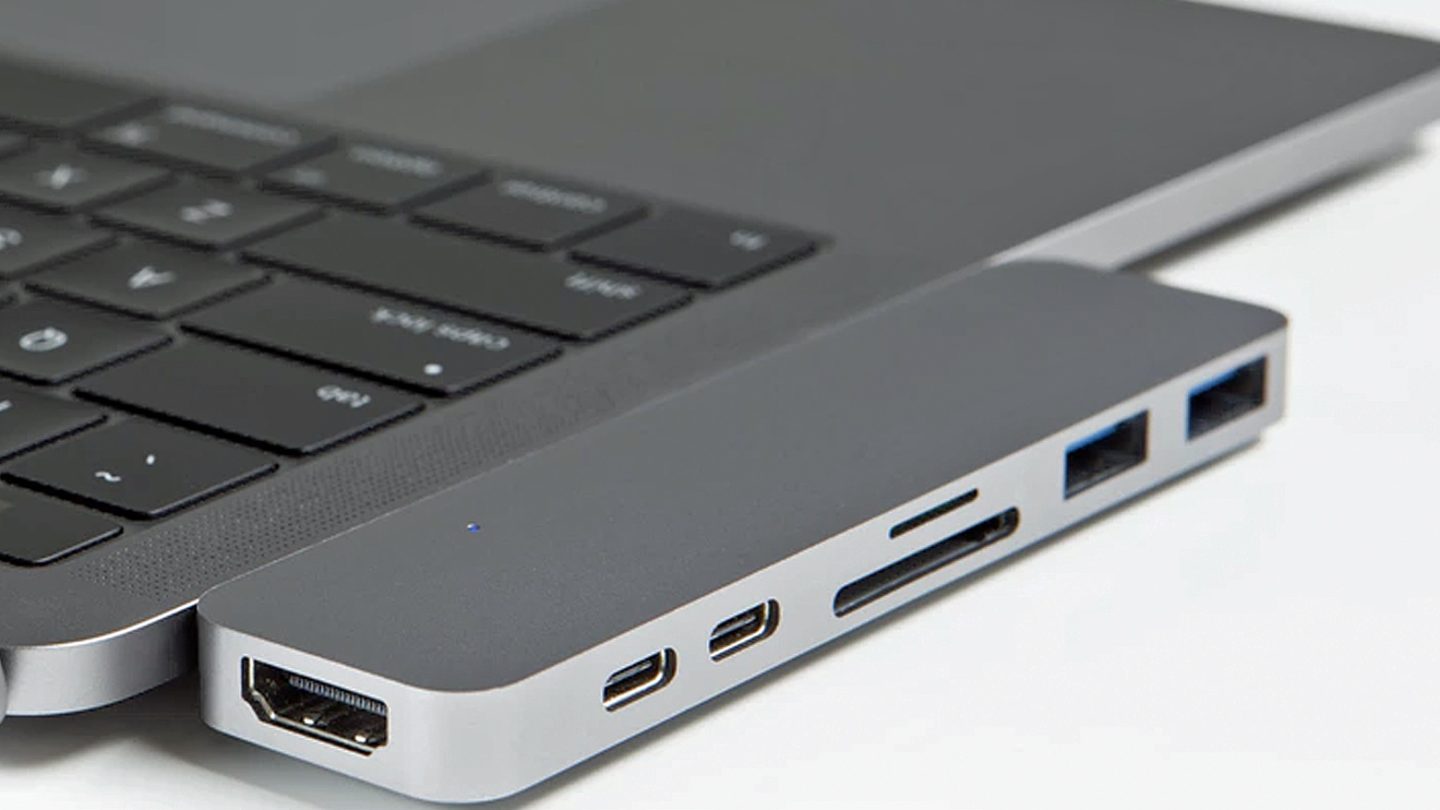 When Apple revealed its newest line of MacBook Pros, featuring an utter lack of the beloved ports so many users have grown dependent on, it was immediately clear that dongles were going to become a problem. A company called Hyper sought to capitalize on the notebooks’ perceived shortcoming and launched an accessory that completely eliminates the need for separate adapters. It absolutely blew up on Kickstarter, and easily eclipsed its modest $100,000 goal in a matter of days. Now, it’s actually topped $1 million, and it still has nearly two more weeks of fundraising left to go.

The slick little add-on is called the HyperDrive, and it uses two of the MacBook Pro’s USB-C ports to bring back all of the ports the computer lost in its transformation. Along with replicating the two USB-C ports that it uses itself, the adapter features an HDMI port, SD and microSD card slots, and two USB 3.1 ports, which should be enough to handle all of your dongle woes.

The HyperDrive campaign has surpassed 11,600 backers, hundreds of whom have sprung for more than one HyperDrive adapter. Dozens more have bought three or more, and there are even 50 or so backers who invested in 10 of the devices — probably to resell elsewhere.

So what does the HyperDrive’s runaway success say about Apple’s decision to axe some of the most-used ports on its top-of-the-line notebooks? That’s hard to say. Apple believes it is pushing the industry forward to making USB-C the standard, but it’s clear from the immediate outcry and overwhelming number of Apple customers who are placing their faith in a third party accessory that many users aren’t ready to move on just yet.