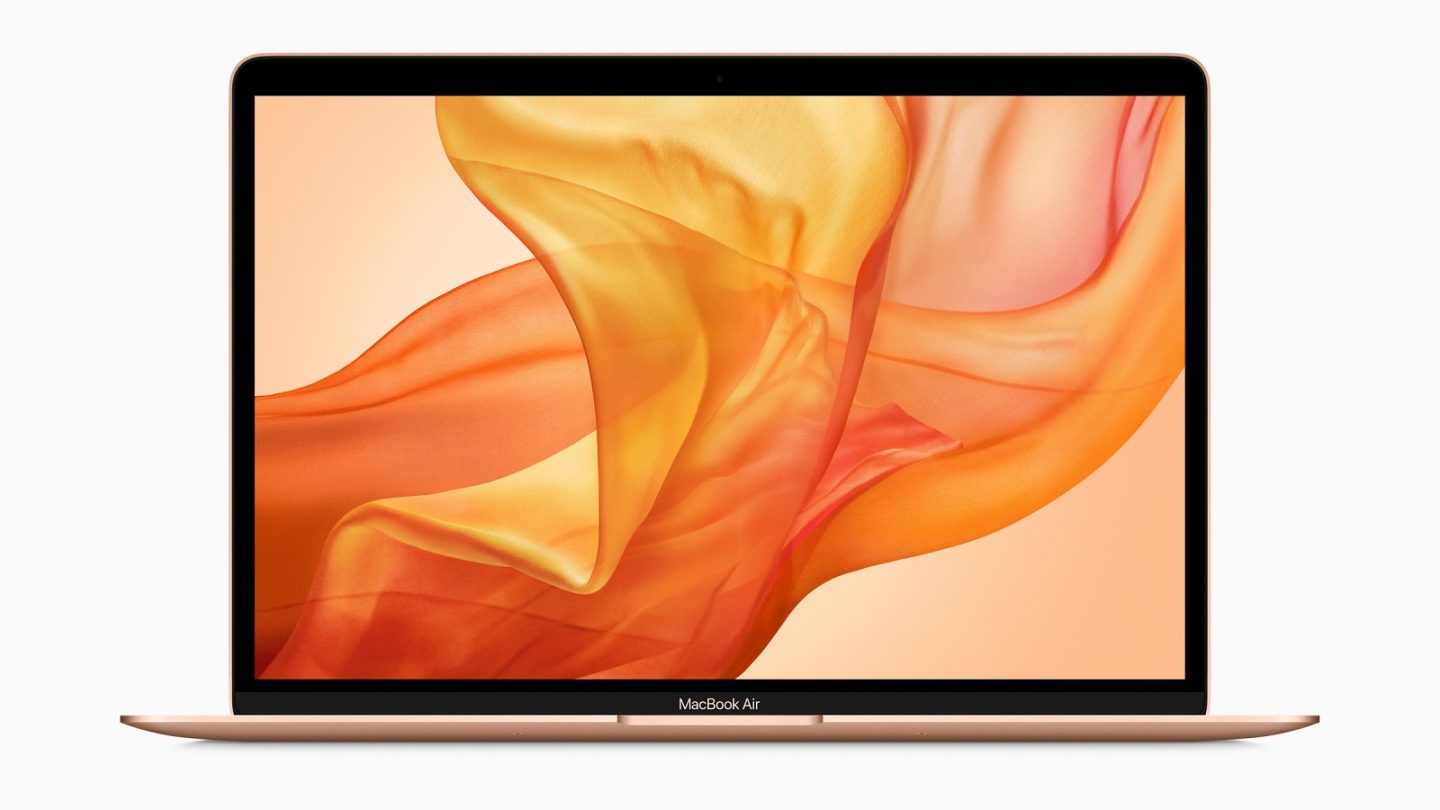 Apple is working on MacBooks with ARM processors, several recent leaks have claimed, although we’ve yet to see anything official from the company. What’s clear, though, is that the most recent iPhone and iPad chips deliver benchmark scores that are far superior to traditional laptops.

Apple already released an iPad Pro faster than most laptops, so it makes perfect sense for Apple to build versions of the same chips for its MacBooks. While we still don’t know when such devices will be ready for mass consumption, the first purported benchmarks for these macOS machines have emerged, teasing monster performance.

Posted on SlashLeaks this Friday is a Geekbench screenshot that shows scores for an “APWL2@HmP” device believed to be an Apple ARM processor. We’re looking at 6912 and 24240 single-core and multi-core scores, respectively, for a 12-core processor clocked at 3.1GHz.

A second 10-core processor that can reach speeds of up to 3.4GHz scored even better in single-core tests (7335), but lower in multi-core tests (20580).  It’s unclear what these devices are, or whether Apple is getting ready to launch an ARM-based macOS laptop. Also, keep in mind there’s a chance the scores are fake.

That said, here’s how these scores compare to existing Macs when it comes to single-core performance:

And here are the most recent multi-core results:

It’s worth noting that Windows device makers now have an even more powerful ARM platform at their disposal — Qualcomm’s new 8cx platform — which will allow them to create ultra-thin laptops ready to offer all-day battery life and always-on LTE connectivity.

A MacBook powered by an ARM processor would be able to offer similar features, although we’re just speculating at this point. In addition to hardware, Apple also has to adapt macOS to run on ARM. That’s because Apple has long insisted that it’s not going to merge macOS and iOS in a single operating system.

Whether we’ll see ARM MacBooks in stores soon or not, we do know that Apple wants to bring iOS app support to macOS in the near future, with more announcements expected at WWDC 2019 in early June.