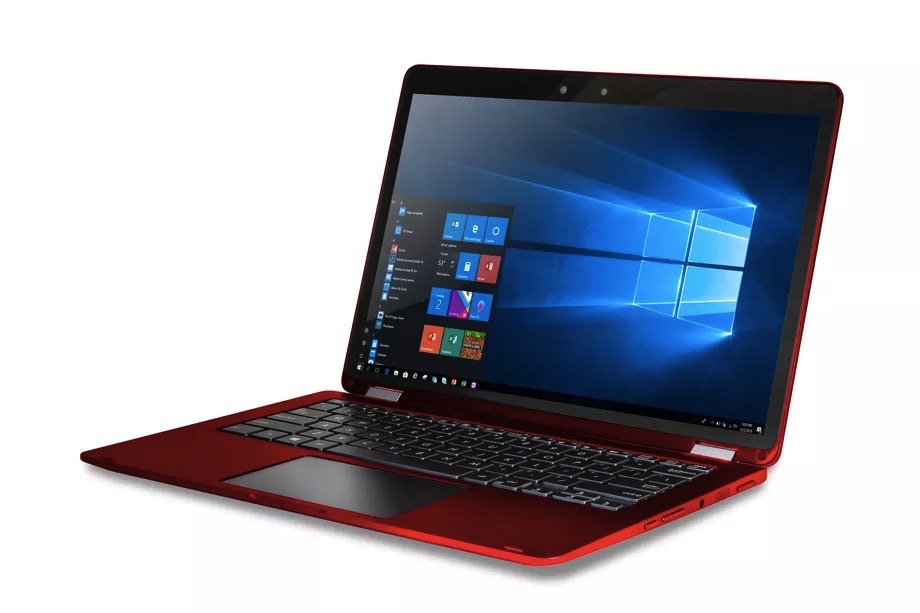 The third day of Qualcomm’s Snapdragon Technology Summit brought us one other major announcement from the chipmaker, following the 5G innovations and the 7nm Snapdragon 855 processor that were unveiled earlier this week. Qualcomm unveiled the world’s first 7nm PC platform that will power Windows laptops in the near future. Qualcomm previously used the Snapdragon 835 platform for the first ARM Windows 10 laptops and launched a successor earlier this year, the Snapdragon 850. The new Snapdragon 8cx is supposed to be even more powerful than that and deliver an even better overall Windows experience.

The new platform doesn’t have a regular number as we would have expected — earlier this year we heard that a Snapdragon 1000 CPU would power future laptops. Instead, the “X” in the name stands for “extreme,” an indication that the chip is supposed to deliver an even better performance than previous Qualcomm powered laptops and 2-in-1s convertibles.

Qualcomm did manage to beat Intel to launching a 7nm chip for computers, which is no small feat. The Snapdragon 8cx packs an octa-core chip featuring the new Kryo 495 CPU and a brand new Adreno 680 graphics processing unit that can support two 4K monitors at the same time. On top of that, support for 2Gbps LTE connectivity is also built into the platform. That’s still going to be 4G connectivity rather than 5G, as the Snapdragon 8cx platform doesn’t include the brand new X50 5G modem.

When it comes to RAM, the new platform supports up to 16GB of fast LPDDR4x RAM as well as NVMe SSDs. Snapdragon 8cx computers will be able to support Windows 10 enterprise customers, Qualcomm says.

Other features include “multi-day battery life,” which is thanks to the new 7nm chip than only needs 7 watts of power. The processor should be about as powerful as a 15-watt Intel U processor, and twice as fast as some 7-watt Intel chips. Snapdragon 8cx laptops will also support UBS-C quick charging via Qualcomm’s proprietary Quick Charge 4+ tech, as well as USB 3.1 Gen 2 connectivity.

The new Qualcomm processor for Windows devices does sound exciting, but the company did not reveal which PC makers will launch Snapdragon 8cx computers next year. That said, with CES 2019 and MWC 2019 on the way, it’s likely that several big names in the business will unveil more Qualcomm-powered laptops.