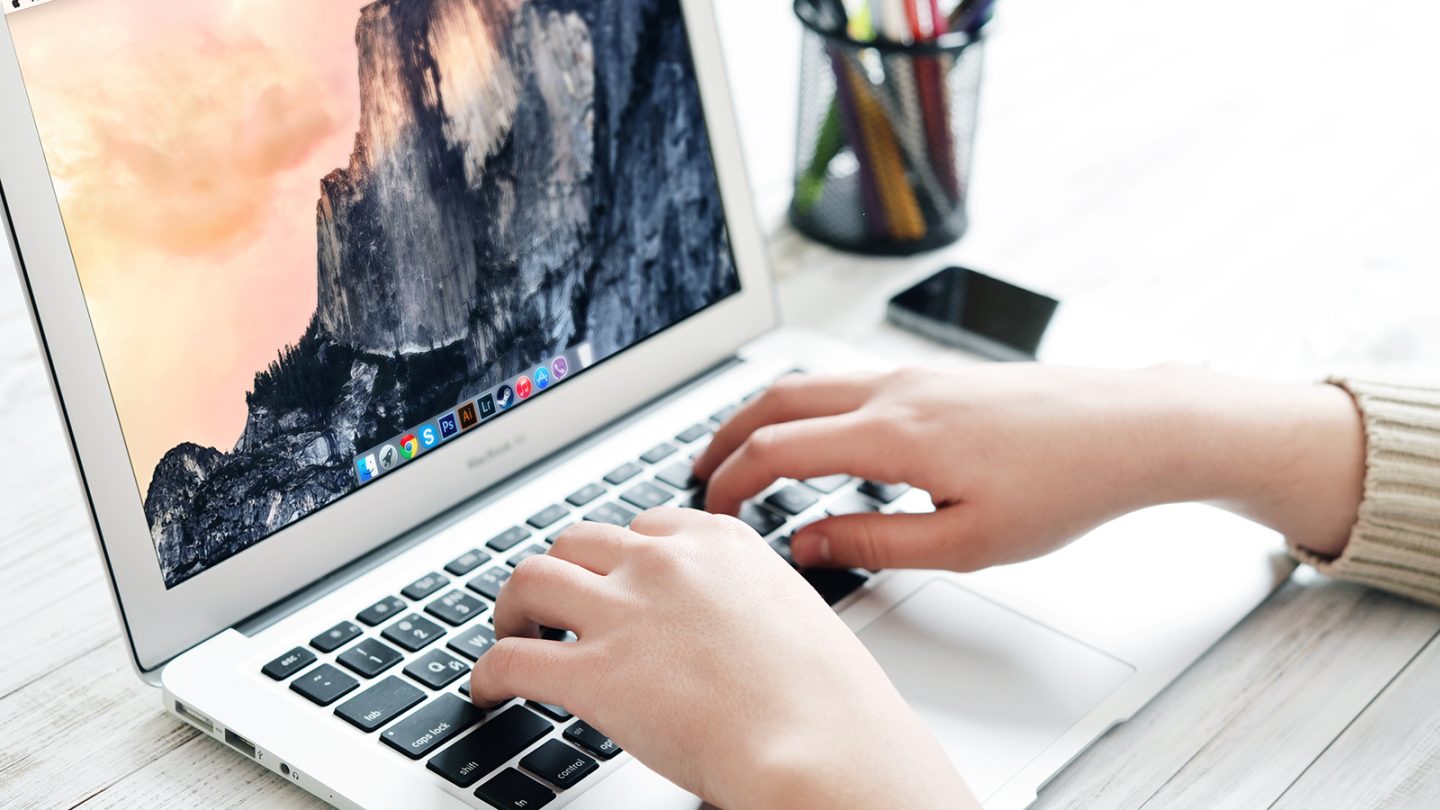 Apple has something of an obsession with owning as much of the underlying technology in its products as possible. With that in mind, we’ve seen a handful of rumors over the past few years detailing Apple’s interest in lessening its reliance upon Intel and designing ARM-based chips for future laptop models.

While rumors of Apple’s interest in designing its own ARM-based chips for the Mac stretch back a few years, concrete details have predictably been hard to come by. That said, a new research report from analyst Ming-Chi Kuo finally provides us with something of a launch window for these rumored Macs.

According to Kuo’s latest report (which was initially spotted by MacRumors), Apple is planning to release Mac laptops with in-house designed processors sometime during the first half of 2021.

Incidentally, noted developer Steve Troughton-Smith took to Twitter and said that if Kuo’s note is accurate, that would point to Apple making some sort of announcement at WWDC later this year.

“That would make this WWDC the last WWDC before ARM Macs ship,” Troughton-Smith explained. “If there is going to be a Developer Transition Kit this time round, now’s the time. Apple gave a six-months heads-up for the Intel switch, provided SDKs and prototype hardware. What will happen this time?”

1) Apple provides developers the tools to make ARM Mac apps at WWDC 2020 (this year), and gives them up to 12 months lead time
2) Apple doesn't announce the ARM switch to devs until June 2021, weeks away from end of H1 when these things are supposed to ship

At this point, it stands to reason that Apple’s transition to ARM-based Macs is more a question of when as opposed to if. Incidentally, Apple this past June hired a top chip designer Mike Filippo from ARM.