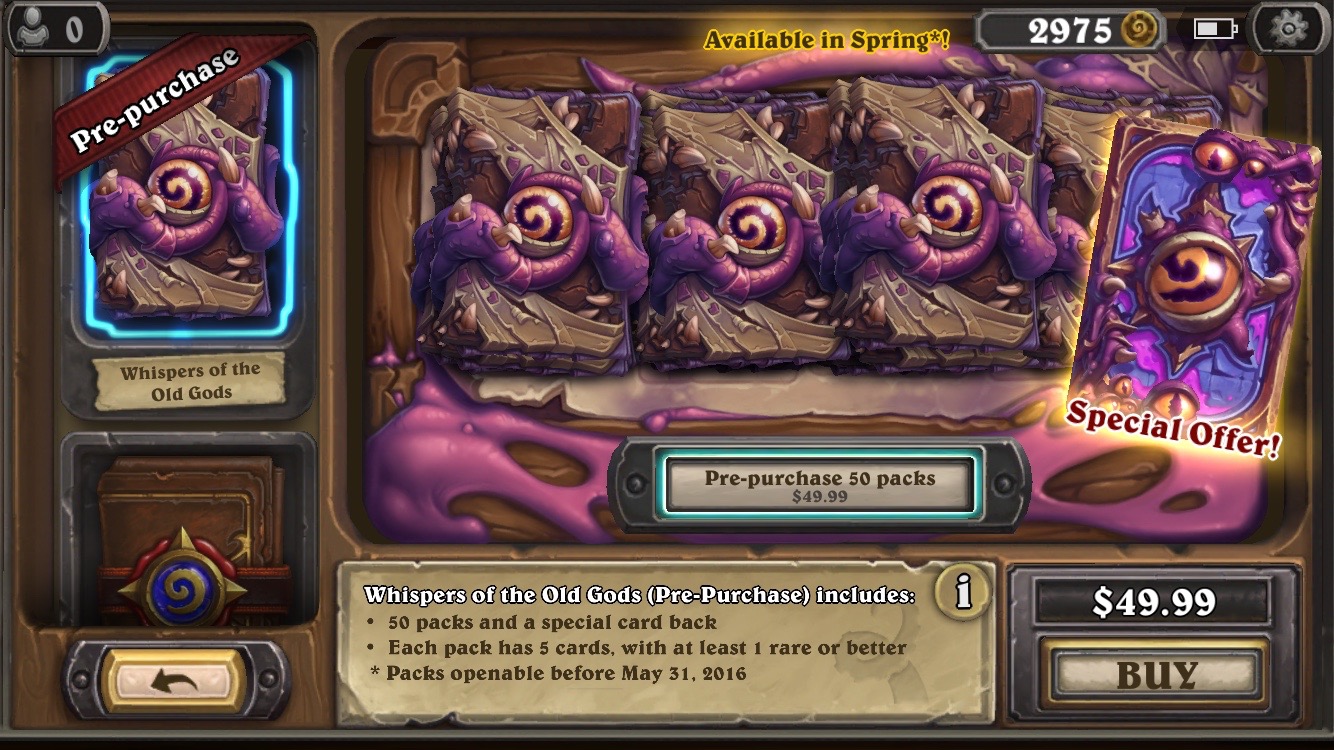 If a single issue defined gaming in 2017, it had to be loot boxes. Although they have existed for several years, loot boxes — randomized rewards that players can pay real money to acquire — dominated the news in 2017 as several high-profile titles opted to make loot boxes a key element of progression (see: Star Wars Battlefront II).

This led to online petitions, widespread anger, fan revolts and even intervention from elected officials. In response to the firestorm, Apple has made a few changes to its review guidelines for apps submitted to the App Store, which are often the worst offenders when it comes to microtransactions and randomized loot boxes.

Here is the new language which was quietly inserted into the App Store Review Guidelines this week:

Loot boxes themselves aren’t going anywhere, but going forward, developers will be required to let users know how likely they are to acquire any given item that might pop out of the loot box. As Polygon notes, similar regulations were introduced in China earlier this year, which forced Blizzard to disclose the odds of acquiring rare, epic and legendary items from loot boxes in Overwatch. From now on, mobile app developers will have to do the same in the US.

Although this won’t directly effect the way that developers monetize their games, the Battlefront II debacle proves that gamers are paying attention. If one app is handing out its rarest loot far less often than another app, the developer is going to have to answer for that. They will no longer be able to hide the data.