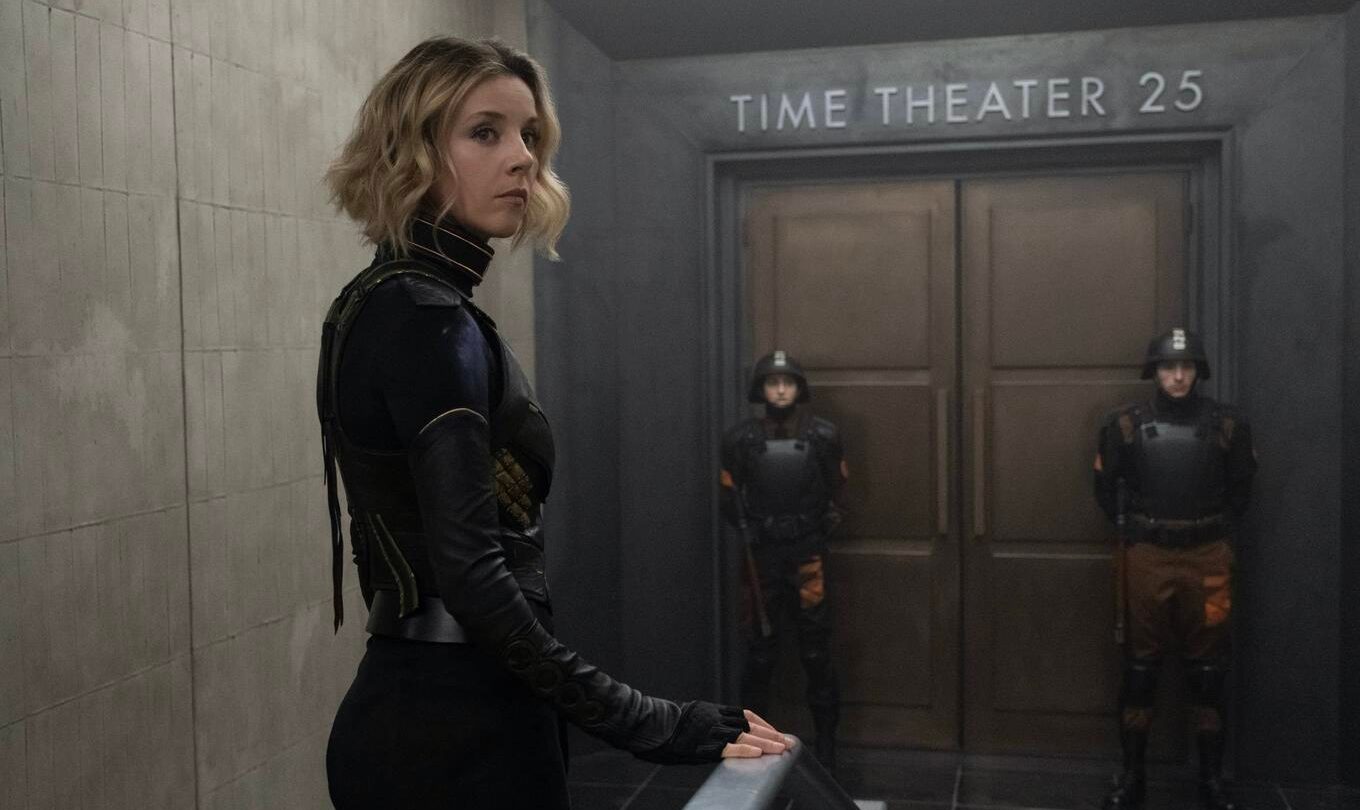 Loki episode 5 is finally streaming on Disney+, the episode we’ve been dying to see since last week’s big reveals. Along with the fourth installment, episode 5 is one of Tom Hiddleston’s favorites from the show. And episode 5 perfectly sets up the finale, where we’ll be given the final details we need to understand time travel, multiple realities, and the Sacred Timeline. But we don’t have to wait for episode 6 to realize that the fifth episode gave us the most important missing piece of the Sacred Timeline puzzle.

Mind you, many Loki spoilers might follow below, so make sure you’ve watched all five episodes before reading what follows.

We expected Loki to set up the ground rules for the MCU’s multiverse from the get-go, a theme that should dominate Phase 4. In Avengers: Endgame, we learned that any action taken in the past would not change the future. It would branch off a different reality version. The Avengers attempted to patch the timelines they ruined by returning the Infinity Stones and ensuring the relics can still provide equilibrium in the fight between good and evil.

But other actions would lead to significant reality branches. One of them is Loki escaping with the Tesseract. Another is Thanos (Josh Brolin) traveling from the past to the future of a different timeline. Similarly, Steve Rogers (Chris Evans) sparked his own timeline when he retired.

Loki taught us so far that the TVA handles those Nexus events to prevent disruptions to the Sacred Timeline.

We wondered whether the Sacred Timeline contains just one reality or multiple realities that respect the predetermined boundaries from the first Loki episode.

We learned before Loki episode 5 that the TVA has a finite amount of power. They have to deal with Nexus events within a designated time frame. Once a branch moves beyond the accepted limits, the TVA can no longer reset it. This is a further indication that the TVA can’t successfully deal with all Nexus events. That’s why they have the rules in place. They know what happens if you don’t reset a branch. Otherwise, they wouldn’t have precise specs for dealing with a Nexus event as fast as possible.

We also know that they can’t go back in time to stop a Nexus event. They just react to those problems and purge them away in real-time. If they can. The Reset Charges disrupt those realities, and we learned in episode 4 that the TVA resets worlds completely after a Nexus event. Those realities disappear if the TVA acts in due time.

But someone like Sylvie (Sophia Di Martino) has impacted the TVA’s ability to reset branches, and some of those realities must be still alive. It’s math and common sense. Again, one of the realities the TVA allowed to exist is Steve’s exit plan.

It’s quite early in episode 5 that we learn that pruning a reality branch doesn’t destroy it directly. Instead, it moves it to a region on the timeline where there’s no time. It’s a limbo state that doesn’t allow the branch to grow and impact the Sacred Timeline. Ravonna (Gugu Matha-Raw) explained this is the way for the TVA. She claims she doesn’t know why things happen that way. Whether she’s lying or not, this is an extremely important detail for the MCU Phase 4. Here’s Ravonna’s explanation:

When we prune a branched reality, it’s impossible to destroy all of its matter.

So we move to a place on the timeline where it won’t continue growing.

Basically, the branched timeline isn’t reset. It’s transferred [to] a void at the end of time. Where every instance of existence collides at the same point and simply stops.

The dogma states that the end of time is still being written, that the Time-Keepers are transforming it into utopia.

This is quite detailed but also extremely vague. It makes it sound like the person who designed the TVA isn’t all-mighty. They aren’t in full control. The TVA has great power, but they can’t micromanage the Sacred Timeline like we thought they did.

Then again, nothing should escape that limbo state or last very long in it. Unless it’s Lokis.

This Loki episode 5 acknowledgment that the finality of Nexus event pruning isn’t always final is a major detail for the multiverse. The TVA messes with time and reality in an imperfect, chaotic manner. This gives further credence to the idea that the Sacred Timeline might be a combination of realities that are flowing together within those red lines. And that the TVA can’t always fix things. Even when it does, it has no control over the elements trapped in that limbo universe. There’s no guarantee that Alioth will just eat up all those discarded branches.

If that much chaos and randomness can exist within a somewhat controlled environment, then the multiverse’s equilibrium is more fragile than we thought. Should the TVA pause its activities as more employees find out the nature of their true selves, the Sacred Timeline might be in grave danger. And let’s not forget that something as simple as Loki and Sophie falling in love might create a Nexus event that can’t be undone. We already know we’re heading to madness in the multiverse. We’ll just have to wait for the Loki finale to see what causes the Sacred Timeline to crumble, now that we know how it operates.

Ravonna’s revelation is only one small part of Loki episode 5, which is available in full on Disney+.