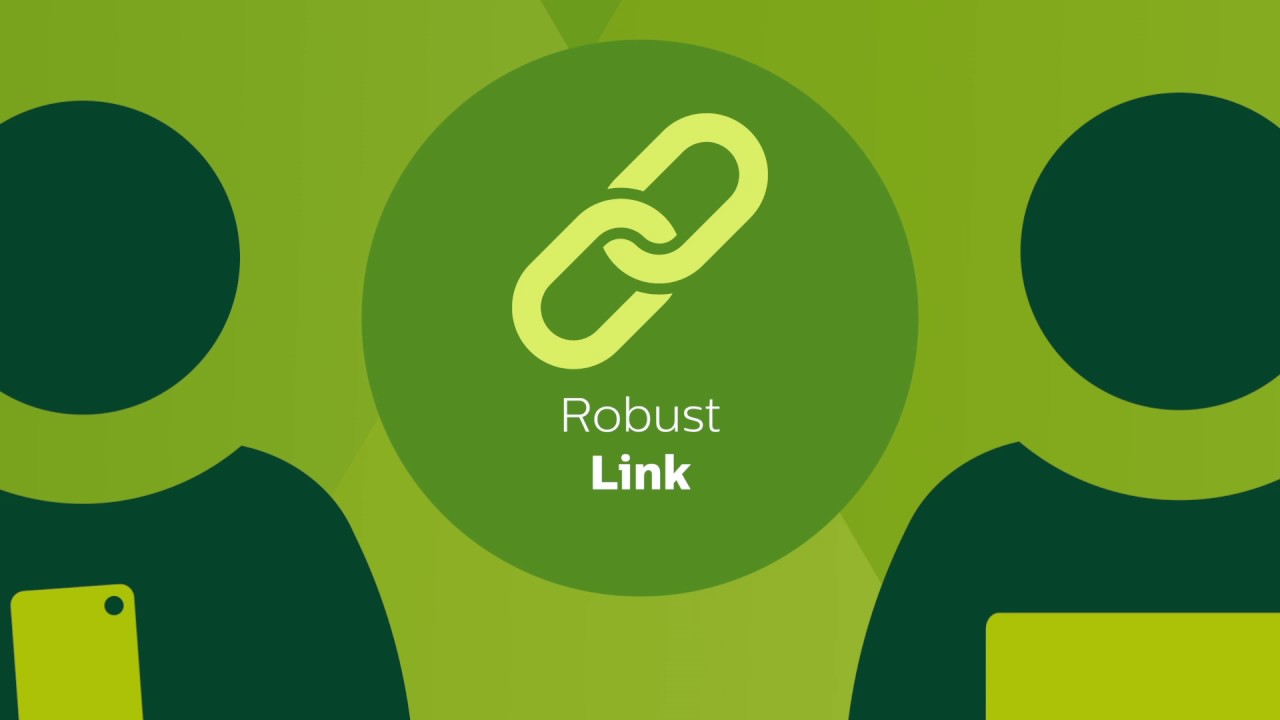 Li-Fi is a curious technology that’s been on the cusp of real-world applications for years. The idea is to use visible and infrared light instead of radio signals to create a wireless internet network, creating a (theoretically) more stable alternative to crowded Wi-Fi channels.

The technology has been in the concept stage for years, but Philips has announced that it’s conducting a real-world test in the office of a French architecture firm in Paris to see how it performs in the real world.

To set up a Li-Fi network, internet cables have to be run to any light fixture that you want to be part of the network. Inside the fixture, a modem converts data packets and modulates the LEDs faster than the human eye can see to transmit data. A USB dongle plugged into the laptop converts the light signals back to data, and uses an infrared LED to send a response back up to a receiver in the light fixture.

In theory, using light rather than radio waves has a number of advantages. Since light only transmits line-of-sight, and doesn’t penetrate walls or furniture, the interference between different devices is far less. Two PCs on opposite sides of the same room can use the same bandwidth without interference, which has huge potential benefits in a crowded space with thousands of clients trying to use limited Wi-Fi bandwidth to communicate.

However, Li-Fi likely won’t ever be a perfect replacement for Wi-Fi, because the same physical limitations that make it attractive also cause significant downsides. You need a line-of-sight link between the transmitter and receiver, so lighting with a diffuse shade, or someone leaning over your desk could cause the connection to drop. It currently requires a dongle plugged into your laptop which is a lot less sleek than integrated Wi-Fi. Worst of all, you can’t walk around your office with a smartphone and keep a consistent data connection.

With advancements in Wi-Fi constantly improving bandwidth utilization, and the coming benefits of 5G, it’s unclear whether Li-Fi will ever find a real-world application. But trying it out in an office is an important first step to working out if it’s a viable technology or not, and if nothing else, internet-emitting lightbulbs are a good icebreaker in an awkward meeting.