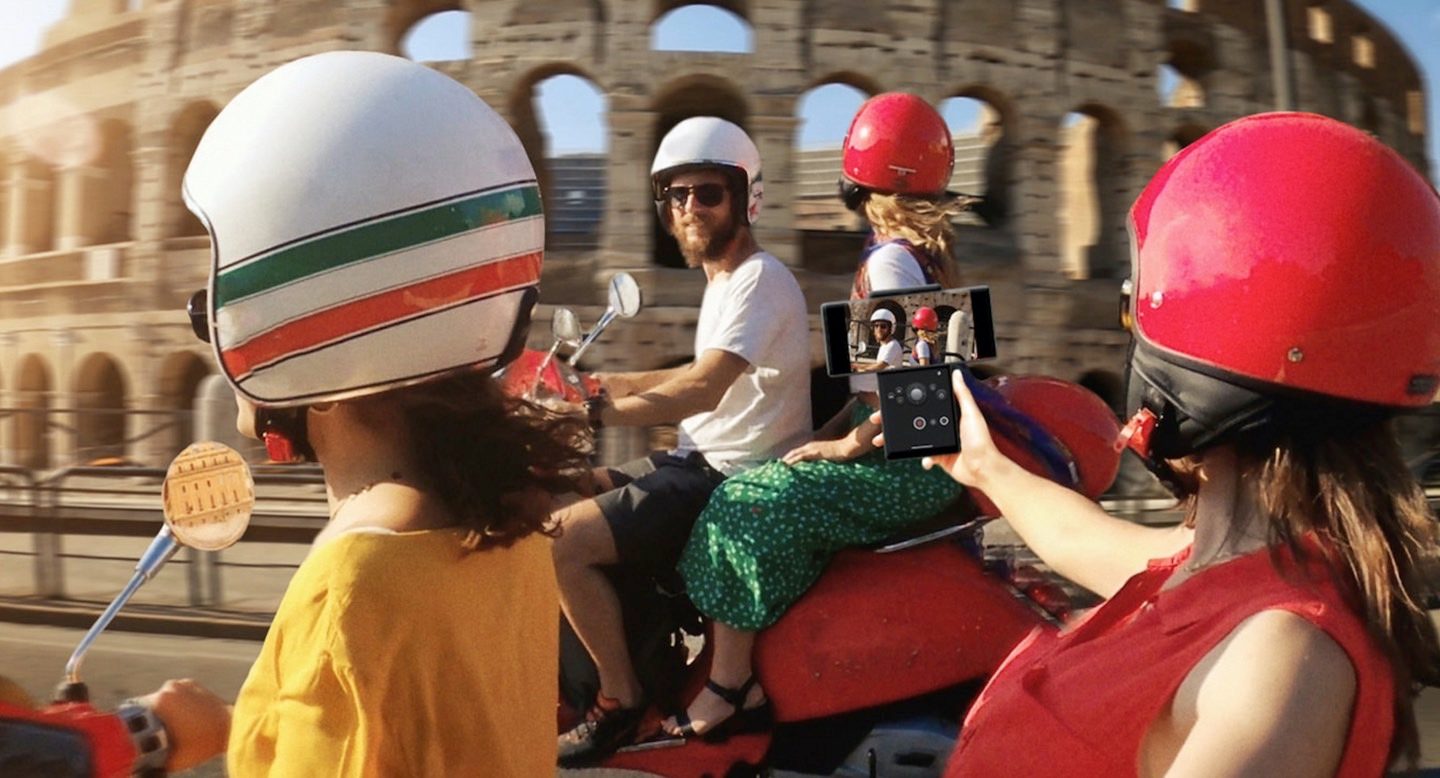 Foldable devices are the future, there’s no question about that. Phones that turn into tablets and tablets that fold into laptops will make it even more convenient to carry around multi-purpose devices that can serve the user in different capacities. The technology isn’t quite there yet, but anyone following the landscape must have noticed how much progress Samsung made since the first Galaxy Fold. The Fold 2 looks like a completely different device, and Samsung is still far from launching a device with a much durable screen.

But phones like the LG Wing aren’t and shouldn’t be part of the future. Or the present, for that matter. There’s absolutely no reason to buy a phone that’s much bulkier than any modern phone, as that 3.9-inch secondary screen isn’t exactly a must-have feature in any circumstance. And the fact that LG hasn’t even revealed the price of the Wing in its official announcement is another teaser that you should avoid the phone at all costs. If a device maker doesn’t mention the price of the handset in a statement, expect it to be quite expensive.

The LG Wing is part of the company’s Explorer Project, which aims to offer users new mobile experiences. Hopefully, other LG ideas will be a lot more exciting than the Wing.

The phone maker says the new design allows for a variety of uses, but the truth is the Wing is ugly and bulky. The handset measures 169.5 x 74.5 x 10.9mm, and that 10.9mm thickness is quite something in the industry. It weighs 260g, which LG says it isn’t any heavier than many of today’s large-display smartphones. The Note 20 Ultra weighs 208g. The iPhone 11 Pro Max is heavier at 226g. When it comes to foldables, the Galaxy Z Fold 2 is heavier at 282g, and the Surface Duo is lighter at 250g.

The Wing may be an exploratory device, but it’s certainly not a flagship phone that can rival the Galaxy Note 20, the Galaxy S20 series, or the OnePlus One 8 Pro. And forget about the iPhone. The handset features a 6.8-inch P-OLED Full Vision display with 2460 x 1080 resolution and an in-screen fingerprint sensor, and a secondary 3.8-inch G-OLED screen with 1240 x 1048 resolution. The Snapdragon 765G (with 5G support) powers the handset, together with 8GB of RAM and 128GB or 256GB of storage. The handset features a 4,000 mAh battery with Quick Charge 4.0 and wireless charging support, Wi-Fi 802.11 ac, Bluetooth 5.1, and USB-C connectivity.

The entire main screen can swivel clockwise 90 degrees, placing the main screen in landscape mode and freeing the secondary screen that “unlocks new usability and new possibilities to explore,” according to LG. An app can take over both screens, or two apps can be open simultaneously.

When in swivel mode, the Wing also offers a camera feature not available on other handsets. It’s called Gimbal Motion Camera. The second screen acts as a grip, “providing the stability needed to capture clearer shots and smooth video footage in horizontal mode with one hand, normally difficult to accomplish with conventional bar-type smartphones.” An actual gimbal would add that extra stability on any other phone, however.

When it comes to durability, LG says it has taken plenty of measures to protect the integrity of the phone. An accelerometer will tell whether the phone falls while the selfie camera is open to retract the camera. The hinge features a Hydraulic Damper to reduce stress on the mechanism. Thermoplastic polyoxymethylene is applied to the back of the main screen to prevent scratches on the secondary display and facilitate swiveling. The hinge, meanwhile, is reliable even after 200,000 swivels.

But we have no idea how well a phone as bulky as the Wing will handle accidental drops and how much repairs will cost. But LG says the phone massed Mil-STD-810G testing, which includes unintentional drops. Again, LG did not reveal the price of the Wing, which goes on sale next month in Korea. North American and European buyers will be able to avoid it in stores later.