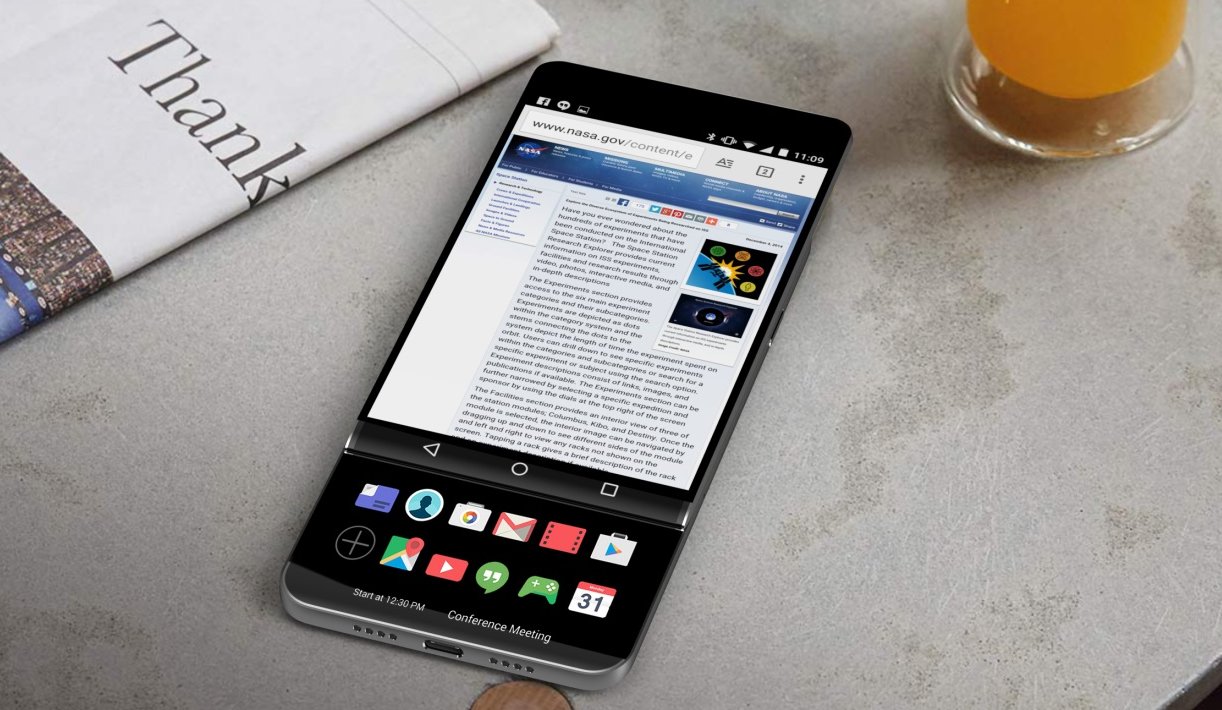 Apple and Samsung have been dominating headlines for months as leaks continue to spill out on to the internet, but in all the excitement, it can be easy to forget that they aren’t the only smartphone makers out there. On Thursday, LG sent out invitations to the media, asking them to “save the date” for August 31st, where the company will almost certainly unveil its new phone at IFA 2017 in Berlin.

As The Verge notes, the invite doesn’t specify what LG will bring to the trade show, but considering it’s in the shape of a smartphone with a glowing letter “V” struck through the middle of it, it stands to reason that LG will pull the curtain back on its next flagship, rumored to be called the V30, at IFA.

Based on previous reports, LG is finally ditching LCD screens in favor of OLED display this generation. OLED displays have several notable advantages over LCD screens, including better contrast and superior battery life. OLED displays are also being designed in such a way that phone manufacturers have been able to all but eliminate bezels around the edges of the displays. In other words, the LG V30 will probably look a whole lot like the Galaxy S8, the iPhone 8 and every other 2017 flagship.

Other rumored specs include a Snapdragon 835 processor, 3,200 mAh battery, dual camera setup and a fingerprint scanner on the back of the device. We’ll find out which of the rumors were real on Thursday, August 31st at the IFA 2017 trade show in Berlin, Germany.