LG also wants to make phones that can fold into tablets 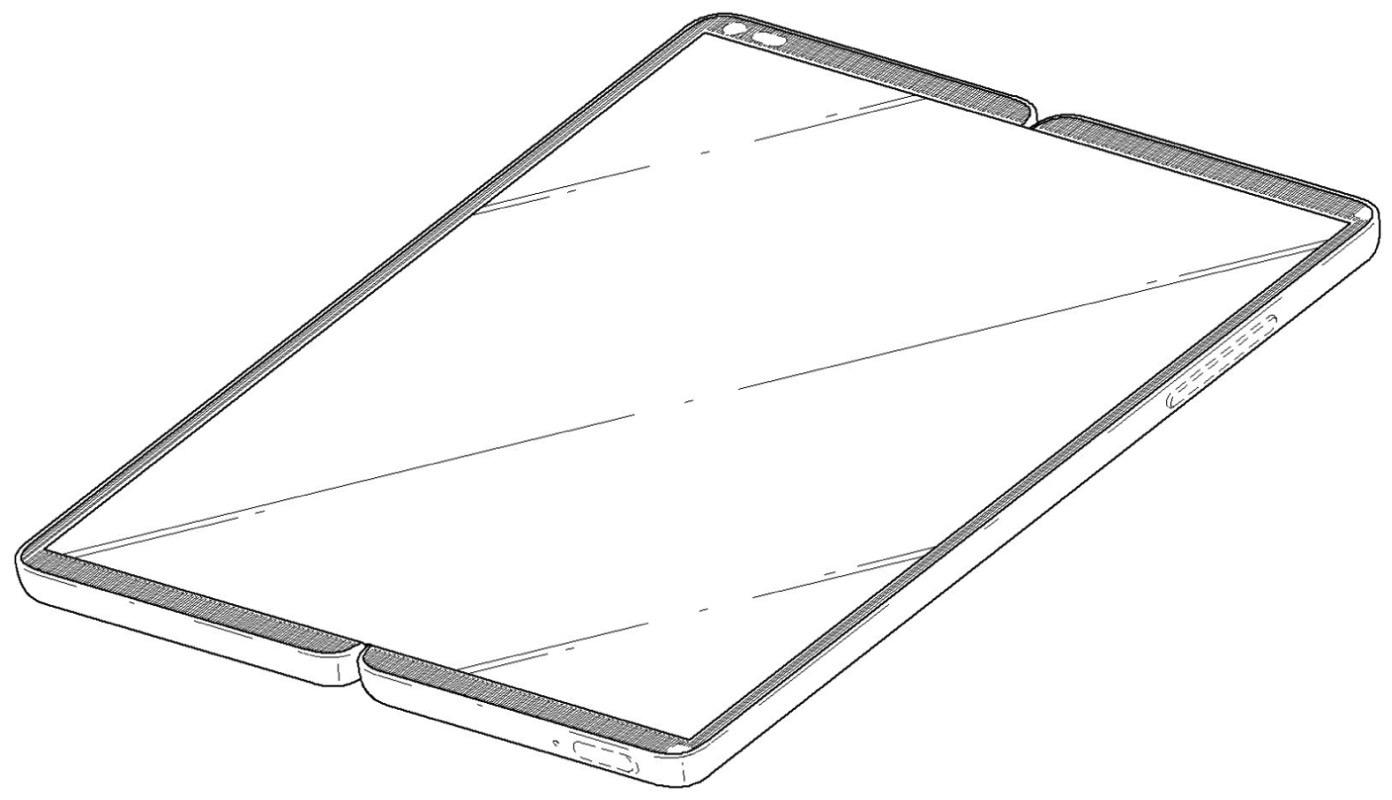 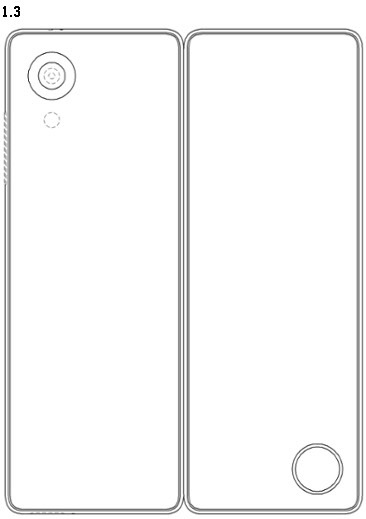 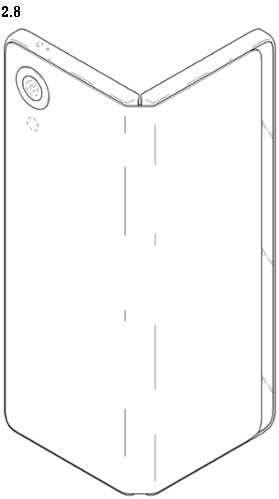