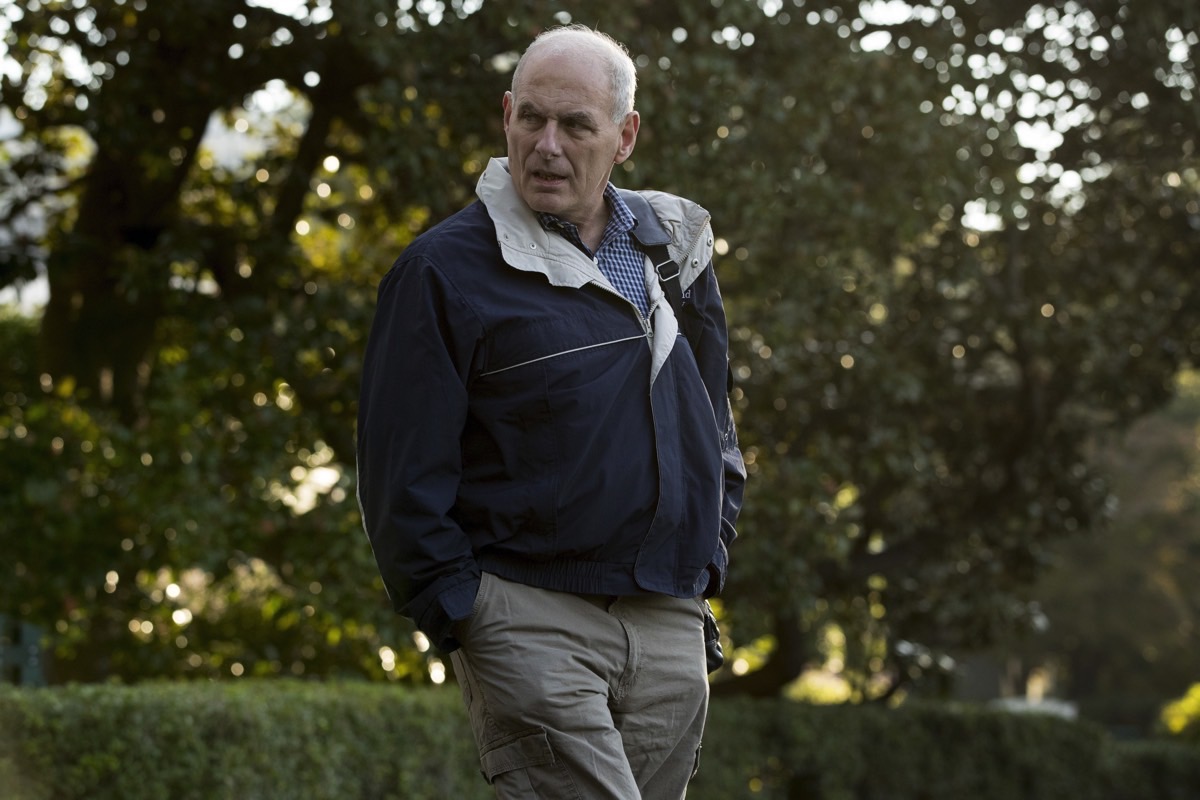 John Kelly’s personal cell phone may have been hacked all the way back in December, White House officials believe. It’s unclear at this time what entity breached the former Marine general’s handset, but it’s not difficult to guess who would be interested in gaining access to the device that handles personal communications for a top US official.

The report has not been disputed, or labeled as “fake news.” The White House did not release any official information on the matter, but it did run a one-page memo in September, which circulated throughout the administration.

White House officials familiar with the issue told Politico the breach was discovered as soon as Kelly turned his phone to White House tech support this summer. Apparently, Kelly told the staffers the phone hadn’t been working properly for months or updating software as it should have.

Staffers revealed that many phone functions were not working, and the IT department said the handset should not be used further. It’s unclear what phone Kelly used, but it must have been a smartphone, given the smartphone remark. But the report doesn’t specify whether it’s an Android or iPhone. Android phones are relatively easier to hack than iPhone devices due to the nature of the underlying software.

A White House spokesman said Kelly had not used the phone often since joining the administration, and that he used the government-issued phone for official communications. Recently, other prominent members of the Trump administration came under fire for using personal emails to conduct government business. This contrasts Trump and his supporters’ consistent criticism of Hilary Clinton using a personal email server for official business.

However, that’s not good enough in a world where hackers can infiltrate software on a phone that would grant them complete access to the device. The phone could be turned into a spying tool, as hackers could activate the microphone and camera without the target’s consent or knowledge.

It’s unclear how bad the hack is, or where Kelly’s phone was infected with the malware. It’s not known what data may have been accessed if any. But the entire matter is apparently under investigation.

In the early days of Trump’s presidency reports emerged that he used an older Android device to access Twitter, which raised security concerns. Trump later switched to an iPhone.