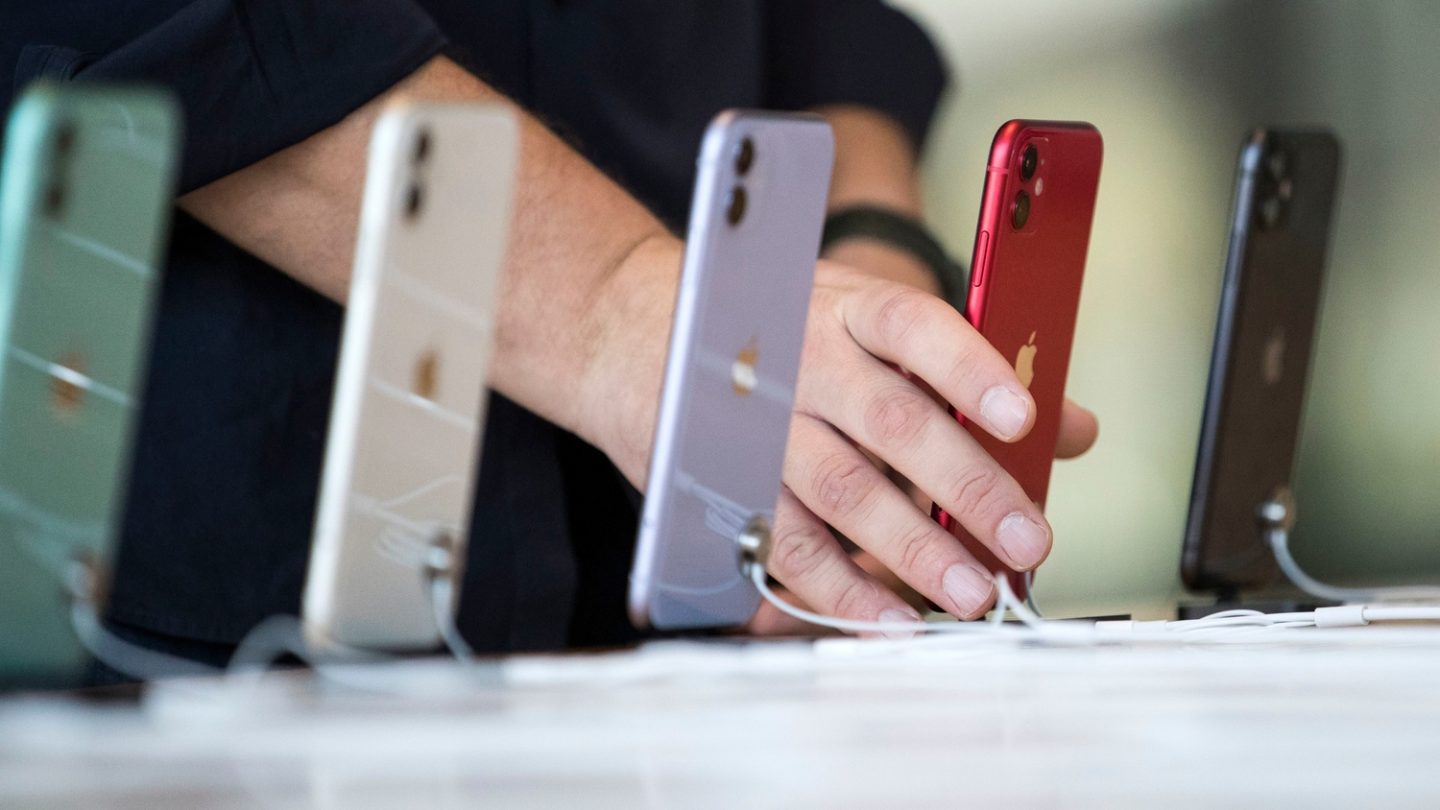 With the coronavirus pandemic still in full swing, Apple last week quietly introduced a new rule precluding people from purchasing more than two iPhones at a time. Notably, this marked the first time Apple put a volume limit on iPhone purchases since the original iPhone hit store shelves back in June of 2007.

Now comes word via Reuters that Apple has since dropped its limit on iPhone purchases. Incidentally, Apple didn’t provide a reason for the initial limit or a reason why it opted to lift the limit just a few days later. Regardless, folks looking to stock up on iPhones can now purchase more than 10 at a time if they so choose.

It’s worth noting that the 2-device restriction wasn’t specific to the iPhone. Rather it was also applied to the iPad Pro, Mac Mini, and MacBook Air. Incidentally, the purchase restrictions on those devices have also been lifted outside of China. If you reside in China, MacBook Air purchases are limited to five per person.

Again, Apple didn’t provide a reason as to why it implemented and then quickly lifted the purchase limit, but it stands to reason it has to do with how fluid the coronavirus situation is and how it continues to impact the company’s supply chain.

With many factories in China still getting back up and running and still not at full production capacity, it’s likely that Apple was simply being cautious. Recall, a report from March 4th relayed that iPhone replacements were taking longer than usual and would remain in short supply for approximately two to four weeks. That was about three weeks ago, so it’s possible that Apple’s supply chain woes aren’t as serious as initially thought.

On a related note, a recent report regarding the iPhone 12 reveals that Apple’s next-gen iPhone is still on track for a launch in September. Assuming there are no further hiccups, and assuming that the world gets a handle on the coronavirus in the next few weeks, iPhone 12 mass production is slated to begin sometime in May. So while some analysts believe the iPhone 12 release might be pushed back until November, it’s still far too early to make any type of prediction with a degree of certainty.