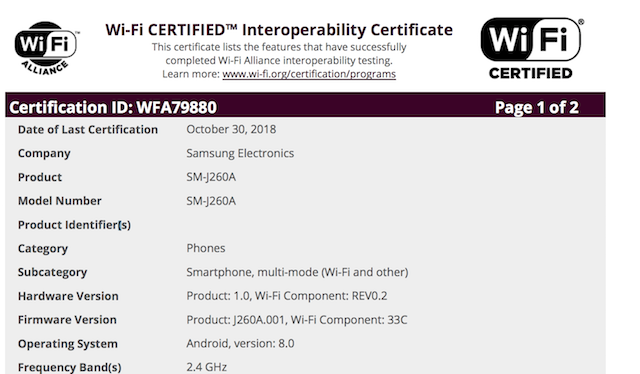 Tweet
Apple won’t reveal how many iPhones it sells anymore, and here’s why