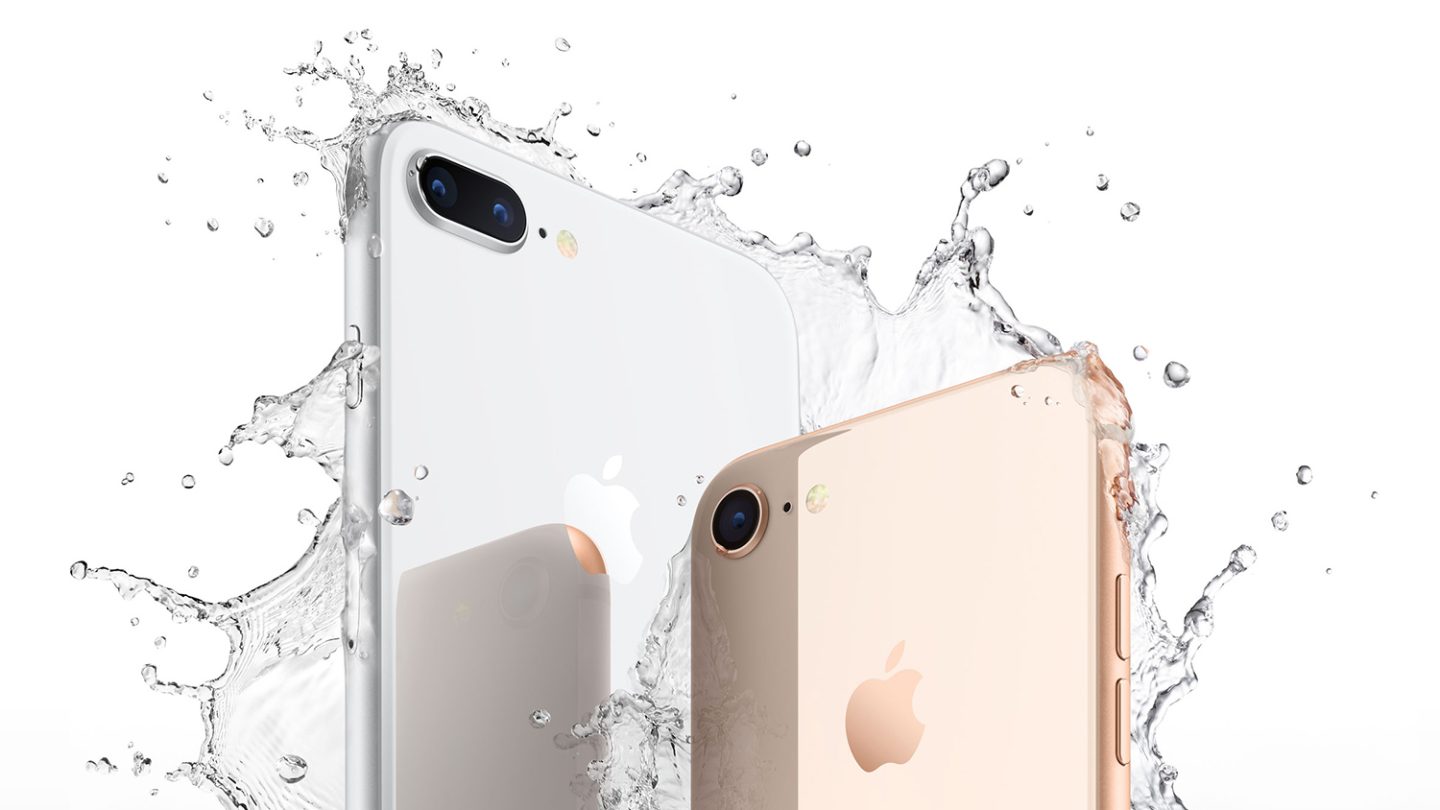 We still haven’t received any official numbers from Apple regarding iPhone X, iPhone 8 and iPhone 8 Plus sales, but if analytics data is to be believed, Apple’s toughest competition this fall might be itself.

According to analytics firm Consumer Intelligence Research Partners (CIRP), the iPhone X was outsold by the iPhone 8 and iPhone 8 Plus combined in its first thirty days of availability. While the iPhone X accounted for about 30% of the total iPhone sales, the iPhone 8 made up 23% and the 8 Plus took 17% of the market share.

This is the first time that Apple has ever launched three flagship devices all at once, which makes it hard to compare the results to any previous years. For example, the iPhone 7 and 7 Plus combined for nearly 75% of sales in their first month of availability last year, but they launched alongside the iPhone SE. While the iPhone SE was generally well-received, it was aiming for a smaller market to begin with. This year, every iPhone is a true flagship phone.

“It’s difficult to say whether iPhone X met, exceeded, or missed expectations, since Apple has never launched a phone in this way before,” said CIRP co-founder Josh Lowitz. “Based on the heightened publicity, we suspect some disappointment, with iPhone X accounting for less than one-third of US unit sales immediately following the launch. Of course, early supply constraints may have diminished sales, although as of now supply appears plentiful.”

Lowitz also suggested that many prospective upgraders might have waited to see what the $1,000 iPhone X was going to look like before making a decision one way or the other. While millions undoubtedly opted for the latest and greatest, plenty of others seemingly decided to stick with the tried and true design of the iPhone 8.