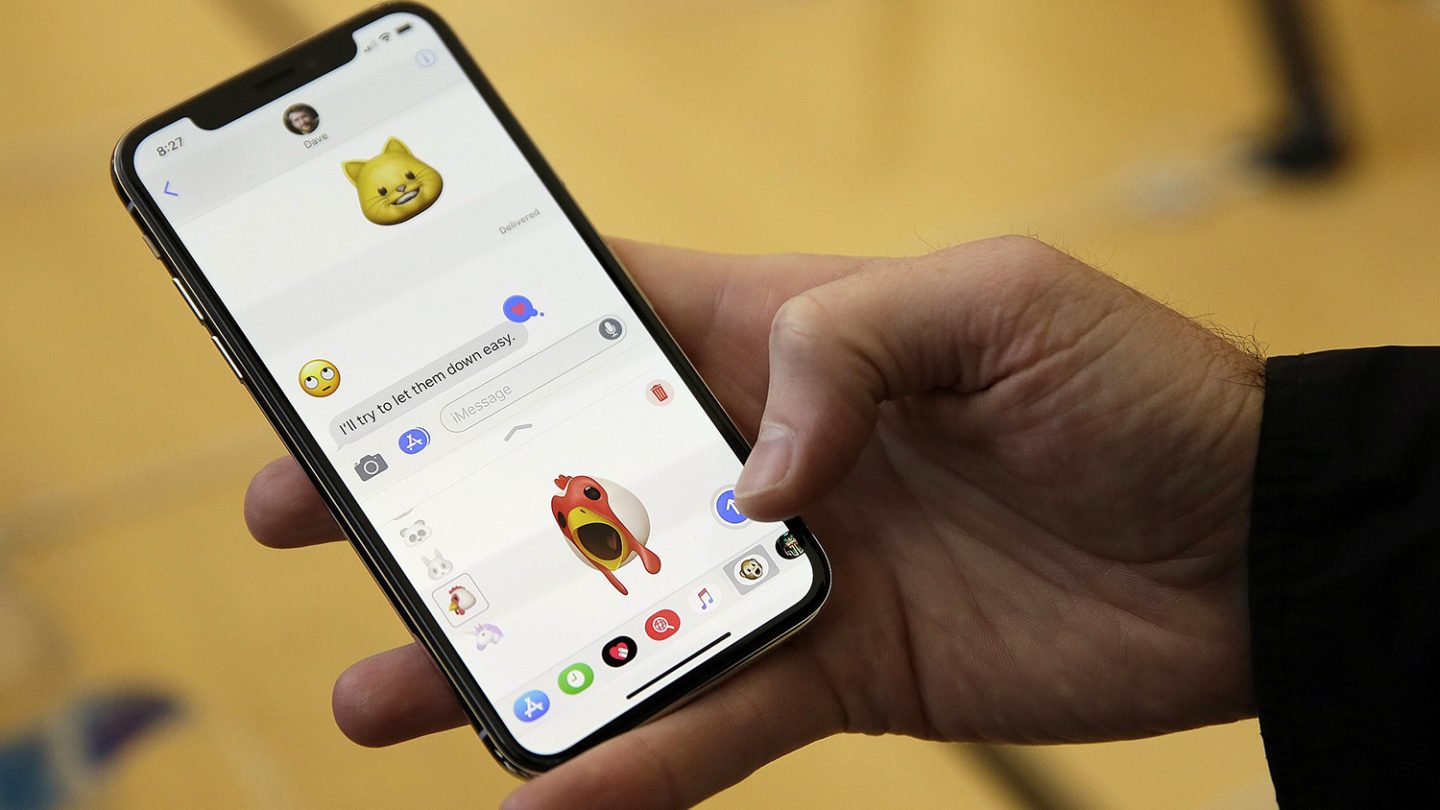 Every new iPhone comes with new hardware and software innovations that power signature features which aren’t available on other iOS or macOS devices. In time, these features will be available on all iPhones and iPads of the future. Older models will not get them because they often lack the hardware to support those features, and that’s understandable. But other times, Apple may just choose not to make a software feature backward compatible.

The iPhone X comes with a sophisticated front-facing TrueDepth camera that includes a bunch of sensors and cameras to make facial recognition identification possible. Apple also developed a cute software trick to demo its facial recognition advancements, the Animoji app that quickly went viral once the iPhone X launched. It turns out the Animoji app doesn’t need all the sensors in the notch to work. But the app is not available on any other iPhone except the X.

From the moment I saw Animoji in action during the iPhone X event in September, I just assumed the TrueDepth cameras and sensors are responsible for pairing facial expressions with an animated emoji. When I got the phone, I didn’t even bother to check whether Animoji would work if you covered some of those sensors.

It turns out Animoji only needs a front-facing camera to work, as Marques Brownlee discovered while reviewing the iPhone.

You can test it out yourself by covering everything inside the notch but the FaceTime camera. Animoji still works.

So the question is, why didn’t Apple include it in the iOS 11 release that went out to all the other iPhones? Because that’s what Apple does, unfortunately.

One partially valid explanation may be that the actual processing of facial expressions in real time might be a task too complex for older chips. So you’d need the A11 Bionic chip to pull it off. But I say that’s partially valid because Apple released three iPhones that are powered by the same exact hardware. The iPhone 8 and iPhone 8 Plus have the same A11 Bionic chips inside, so they should be able to support Animoji. If it’s a hardware thing.

That said, I wouldn’t be surprised to see developers create standalone Animoji apps that work on more iOS devices, not just the iPhone X, like this one. However, don’t expect these apps to make it to the App Store. Instead, you’ll have to sideload them or wait for a jailbreak.

Brownlee’s full iPhone X review and his Animoji discovery is available below: