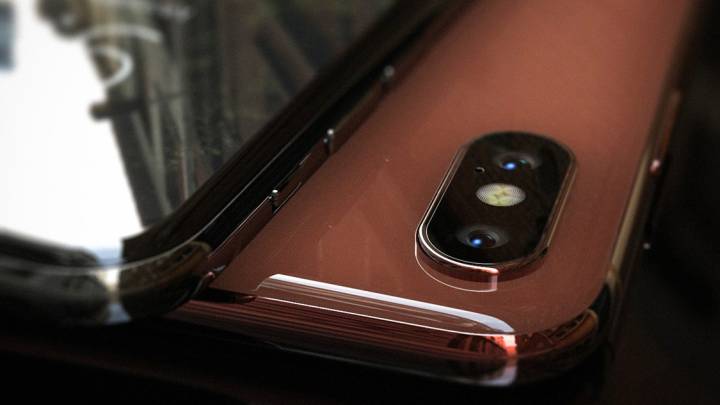 Apple will hardly surprise anyone who’s been following iPhone leaks closely with its Tuesday announcements. We already knew many things about the iPhone X before this weekend’s monster iOS 11 leak, and now we know even more things about it. But a new report seems to indicate Apple may have some secret augmented reality (AR) products that will be launched in the coming weeks.

Is Apple working on AR glasses? Definitely. But they’ll need a few extra years of development before they hit the public eye.

“Apple Inc. is gearing up for a big push to popularize augmented reality, launching new hardware and software in the coming weeks that make it easier for users to shop for virtual couches, slay digital zombies and drop artificial videos into their living rooms,” The Wall Street Journal writes.

But these products are the new high-end iPhone with a dual-lens camera system and 3D sensors that will help Apple and developers improved better AR features. On the software side, there’s iOS 11 which comes with ARKit built-in, the AR-friendly software development kit that coders need to create AR apps of their own.

That’s about all we expect from Apple. These are Apple’s new AR products, but they’re not the only ones. Every iPhone and iPad that can run iOS 11 will also get the same iOS AR apps coming from a flurry of developers, as long as these apps do not require the sophisticated 3D camera features of the iPhone X.

More interesting will be the ARKit apps coming out after Apple’s iPhone event, which could help Apple redefine the App Store and create a brand new category of mobile experiences, in preparation for future AR glasses.

Those Apple AR glasses that you may be dreaming of are likely in the works at Cupertino as we speak. We learned that much from previous reports about unreleased Apple products. But analysts don’t expect Apple to launch them in the very near future, even if the company is already deploying the building blocks for such a product.

Super Ventures’ Matt Miesnieks told The Journal that Apple may be some three years away from launching AR glasses because traditional eye wear can’t fit the sensors and algorithms behind ARKit.