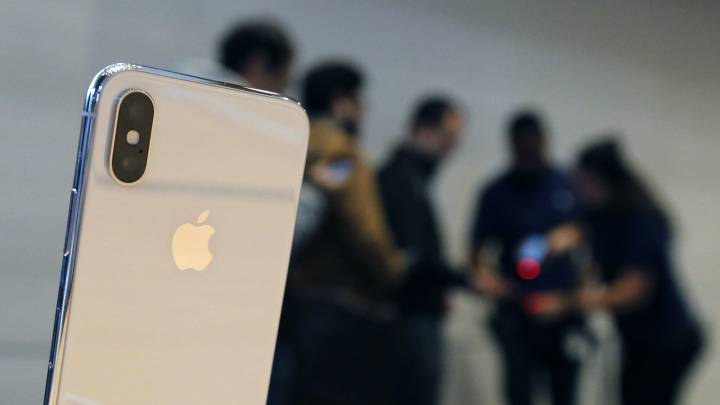 We’re less than a week removed from the launch of the iPhone X, which means it’s just about time that we start wildly speculating about next year’s iPhone models. The response to the iPhone X has been largely positive, but as this is a new fork in the road for Apple in terms of design, there are going to be issues and compromises that will take another generation or two to solve. And today, we got a hint about one of the improvements Apple will make in 2018.

Kuo notes that Apple will offer two iPhone models with OLED displays next year, another sign that we’ll see a follow-up to the iPhone X as well as an iPhone X Plus in 2018. Previously, Kuo reported that next year’s iPhones will all be equipped with Face ID, as Touch ID will be permanently phased out.