When Apple began developing the iPhone, Steve Jobs famously pitted two distinct hardware and software teams against each other in an effort to ascertain an optimal design. While Tony Fadell was busy working on an iPod-inspired design, Scott Forstall and his team worked were working on a more ambitious OS X-based design that would ultimately emerge victorious.

Interestingly enough, a new report from PhoneArena relays an interesting rumor which claims that Google is now taking a page out of Apple’s playbook as part of a broader effort to improve the industrial design of its Pixel smartphones. Citing a reliable tipster, the report notes that Google has not one, not two, but three separate teams working on Pixel designs.

“Each of these teams works independently and has no communication with the others,” the report reads in part. “In fact, it’s suggested that they are competing with each other as, before gearing up for production, Google will choose only the design it deems best for its future devices. The objective of this strategy is, as mentioned above, to avoid ugly designs which are largely unpopular among consumers such as the Pixel 3 XL’s notch.”

Now there’s no disputing that Google’s Pixel lineup offers an incredible user experience. That notwithstanding, the look and feel of the iPhone still trumps anything Google can bring to the table. The following photo comparing the Pixel 3 XL to the iPhone XS Max is rather telling.

It’s not as though the Pixel 3 XL looks horrible, but there’s no denying that the iPhone XS Max just has an overall sleeker look. And with many premium handsets looking remarkably similar these days, and with Android and iOS being closer today than ever before, subtle differences between rival devices are more important than ever before.

While we may have to wait until next year to see the results of Google’s internal competition, it’s worth noting that some of the leaked Pixel 4 renders we’ve seen so far look rather compelling, as evidenced below. 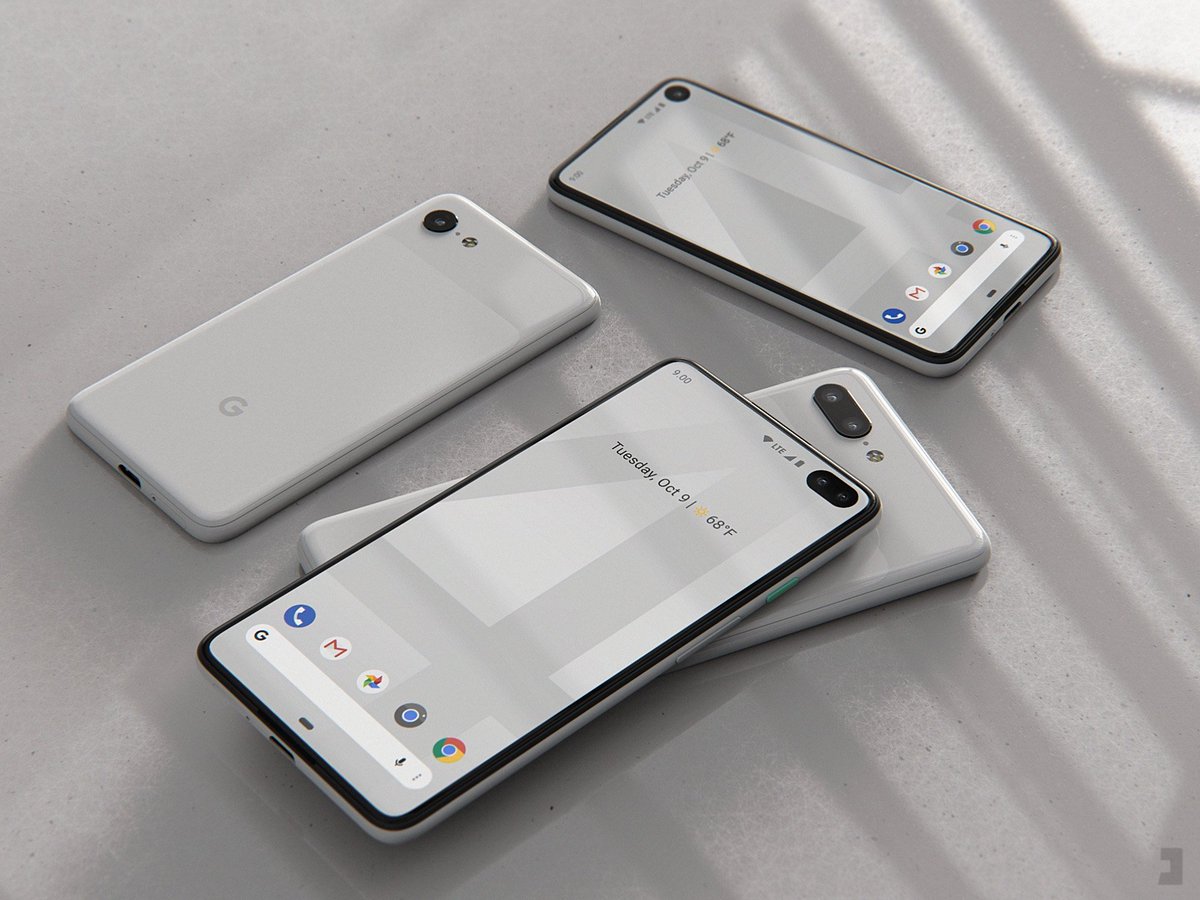