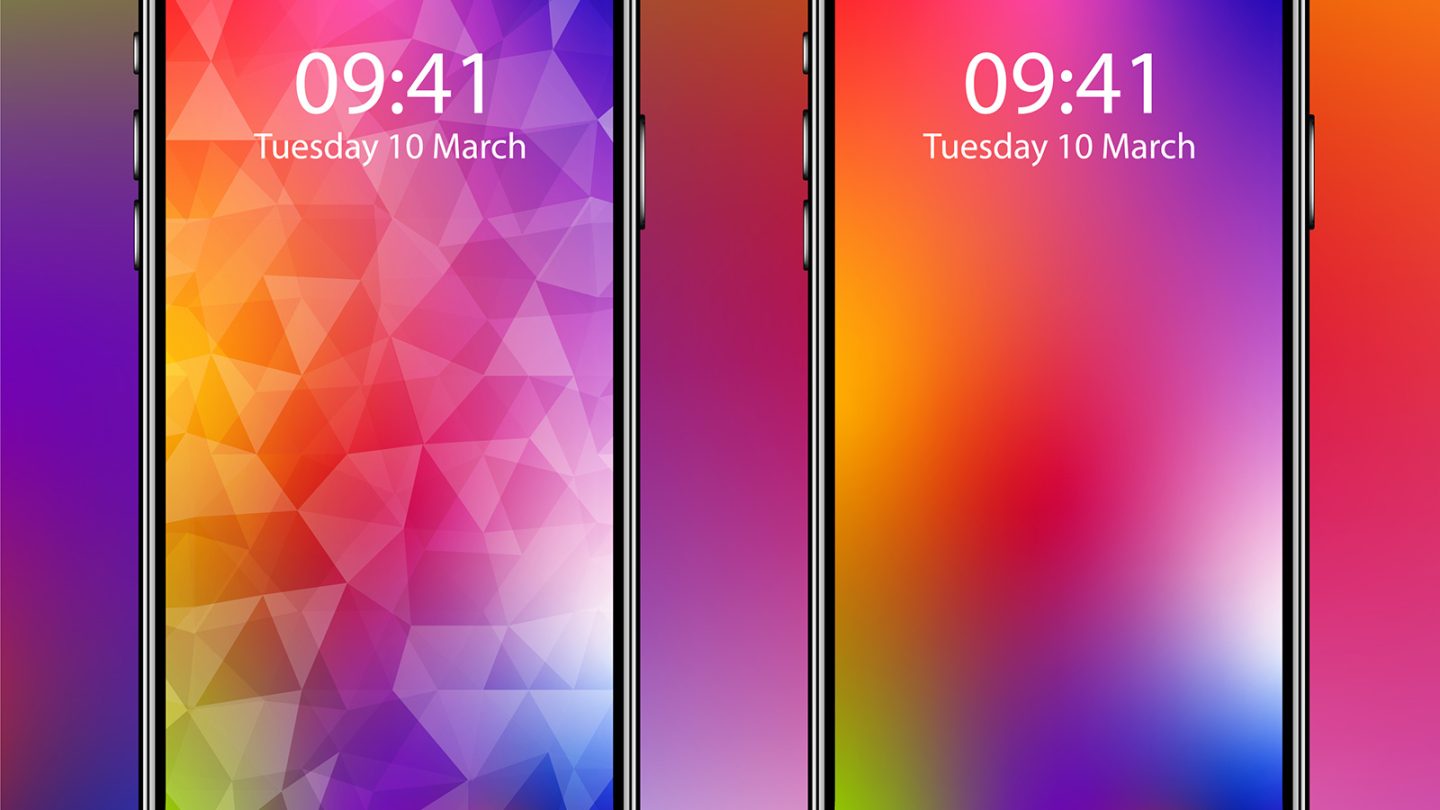 Apple earlier this month officially unveiled iOS 15, the next-gen iteration of its mobile operating system for the iPhone. And if you happened to miss the keynote, or even if you simply got overwhelmed by a whirlwind event that saw Apple engineers run through a seemingly endless number of new features for two hours straight, we’ve got you covered.

Even though iOS 15 may lack a singular killer feature, I think it’s fair to say iOS 15 is nonetheless an exciting and compelling upgrade. And now that developers have had a chance to play around with iOS 15 for a bit, additional iOS 15 features that Apple didn’t get a chance to mention during its keynote address are emerging every single day. In light of that, we’ve put together a list highlighting 12 specific iOS 15 features that will make the iPhone user experience that much better.

SharePlay – SharePlay is an intriguing new feature that will let iOS users enjoy media content together. So, for example, you’ll be able to listen to music or watch TV shows and movies while on a FaceTime call with friends.

Share your screen – iOS 15 will finally allow iPhone users to share their screens. While this will have a myriad of uses, it will undoubtedly make tech support with relatives so much easier and far less frustrating.

Focus – Apple’s new Focus feature gives users more granularity when deciding which notifications should be temporarily ignored. With Focus, users can set up different Focus modes. For example, you could have a Work mode that automatically ignores updates from Facebook or Twitter. Or you could have a Personal mode that ignores any incoming notifications from work colleagues. One of the cooler aspects of Focus is that you can set it up such that only pertinent applications are visible. So if you have Work mode enabled, for example, you won’t even see those tempting gaming or entertainment apps lurking on your home screen.

Easier access to Spotlight – With iOS 15, you can access Spotlight without having to unlock your phone first. You can now bring up Spotlight search directly from the lock screen or the Notification Center.

Increase iCloud storage temporarily when backing up your device – With iOS 15, iCloud Backup should be a lot more seamless. For the first time, new iPhone owners will be able to temporarily take advantage of as much iCloud storage as they need (for a temporary backup) when setting up their device. The unlimited iCloud storage is provided free of charge and will remain intact for three weeks.

FaceTime Voice Isolation – Given how quickly Zoom rose to popularity during the pandemic, it’s no surprise that Apple with iOS 15 really solidified FaceTime’s feature set. One of the more exciting new FaceTime features is something Apple calls Voice Isolation, a technology that isolates a user’s voice (which it gets better at via machine learning) and simultaneously blocks out surrounding ambient noise.

Better 5G performance – Though not mentioned during the keynote, Apple writes that iOS 15 delivers enhanced 5G connectivity which will enable faster streaming, more efficient iCloud backups and restores, and more.

Use your iPhone as a key – iOS 15 will enable users to use their iPhone to unlock their home, their garage, or even their hotel rooms.