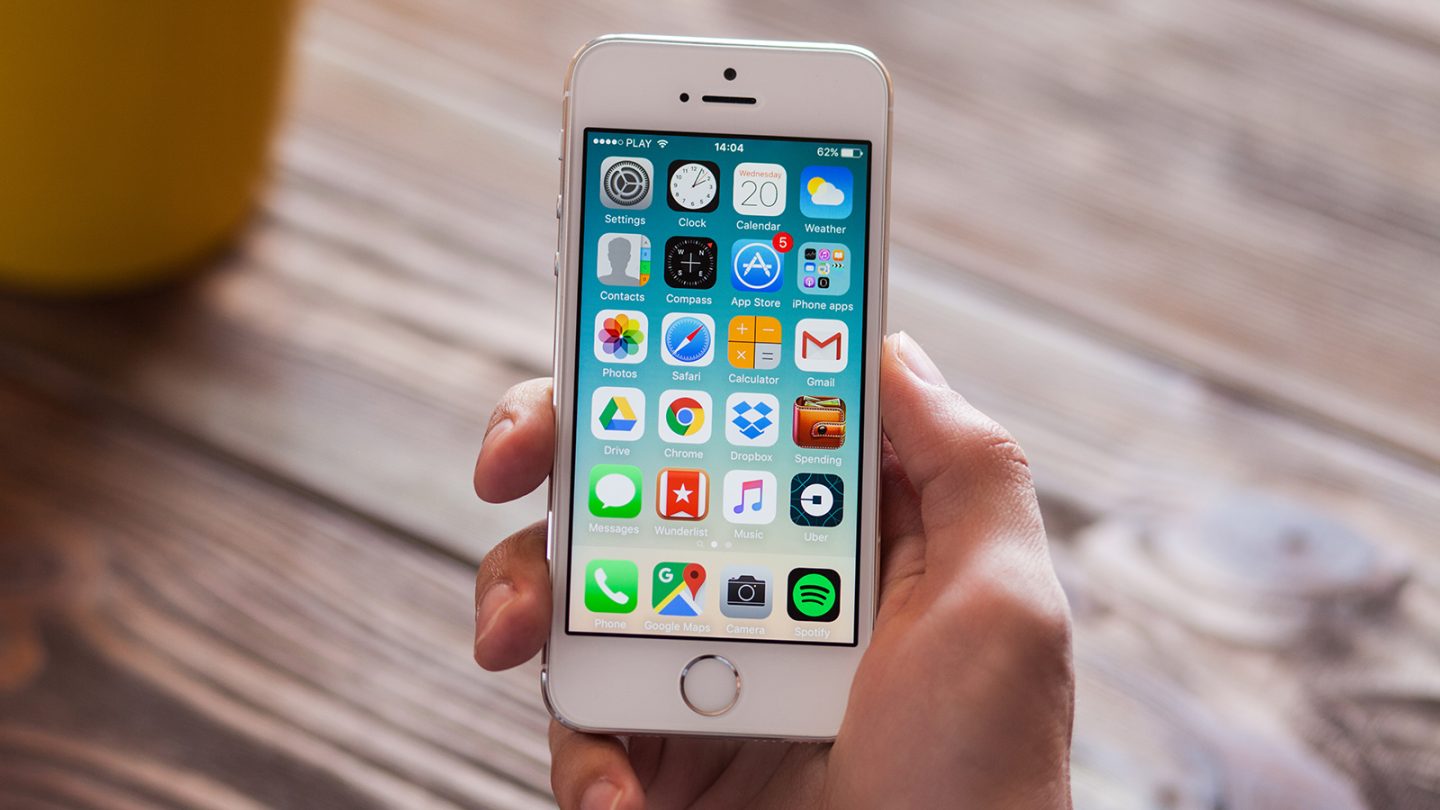 All things considered, there’s a very good chance that the second-generation iPhone SE is the best new smartphone of 2020. Think about it. $399 gets you a brand new smartphone with cutting-edge specs that’s faster and more powerful than just about any Android flagship phone on the planet right now. How crazy is that? You can order a $399 iPhone SE right now that’s more powerful than Android smartphones that cost more than $1,000! There are obviously a few tradeoffs, of course, and the biggest one is the phone’s design. It’s true that the smaller 4.7-inch display will appeal to plenty of people out there, but the design of the 2020 iPhone SE is anything but modern. In fact, the phone has practically the same design as the iPhone 6 that was released all the way back in 2014.

The idea of buying a brand new iPhone with a design that’s six years old will certainly be off-putting to some, even with the shockingly low price tag that comes along with it. If you want the latest and greatest from Apple, you’ll obviously need to spring for an iPhone 11 or an iPhone 11 Pro model instead. But the iPhone SE offers impressive features and the return of Touch ID for a wonderfully affordable price, and now a new leak reveals a few additional details that might help seal the deal.

Head over to Apple’s website and you’ll see that the new iPhone SE for 2020 starts at just $399 for a model with 64GB of internal storage. You’ll also see that you can upgrade to 128GB for $449 or double the internal storage again to 256GB for $549. You’ll see the full dimensions of the new iPhone SE as well as the weight, and you’ll see plenty of specs listed, including the following:

All that and more are readily available on Apple’s site, but there are two key specs that are noticeably absent from the iPhone SE 2020 page: RAM and battery size. As it turns out, however, Apple wireless carrier partner China Telecom just accidentally let the cat out of the bag.

According to the carrier’s iPhone SE listing, the new iPhone SE has 3GB of RAM and a 1,821 mAh battery. That second detail doesn’t come as any surprise since it’s the exact same batter that was found in the iPhone 8. As for RAM, however, that 3GB figure definitely comes as a pleasant surprise. Apple’s iPhone 8 only had 2GB of RAM, so the 50% increase coupled with Apple’s much newer A13 Bionic chip means the new iPhone SE will be far faster and more powerful than the iPhone 8. If you were already toying with the idea of picking one up when iPhone SE preorders open on Friday, April 17th, you just got a pleasant surprise that should seal the deal.