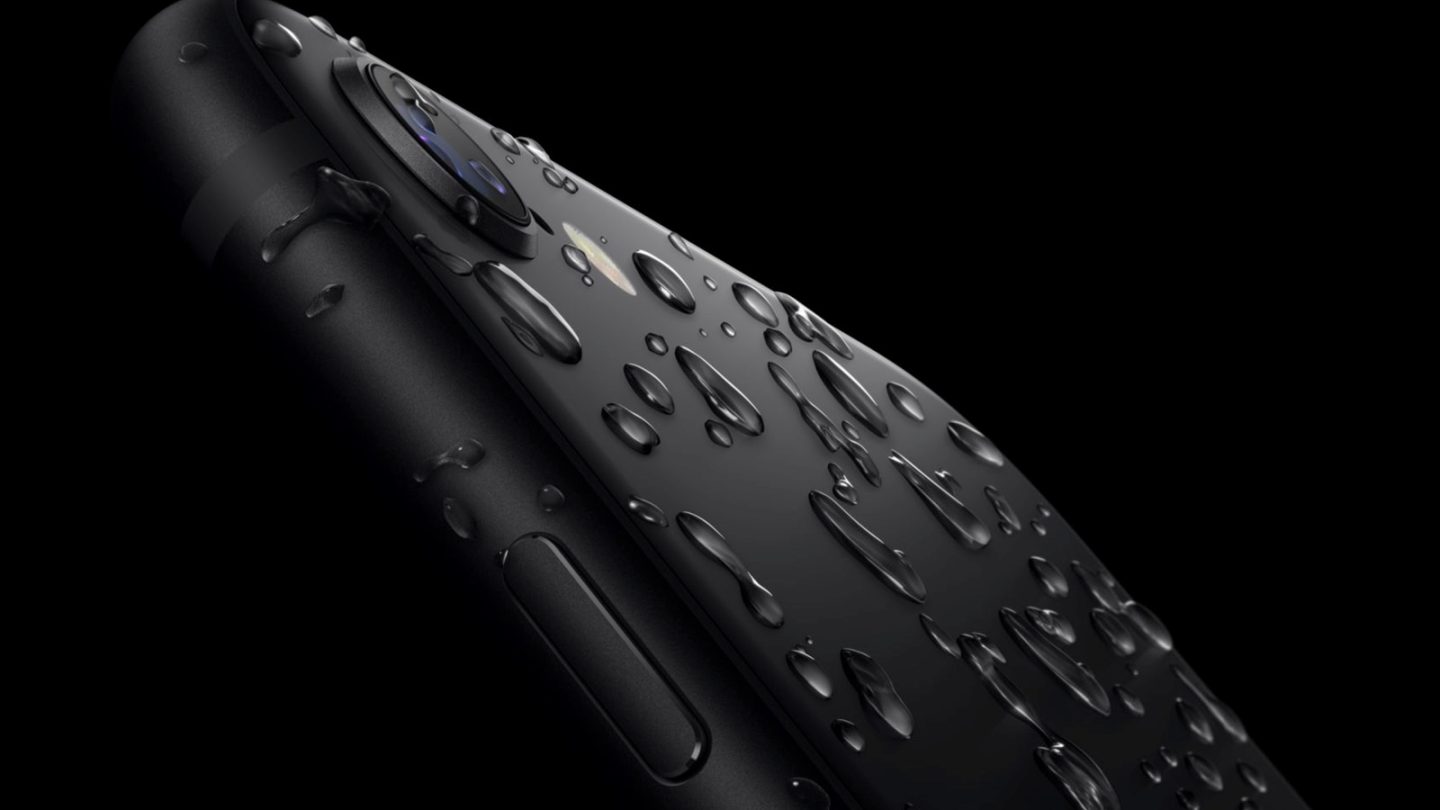 A report a few days ago said the next-gen iPhone SE design will deliver a significant upgrade. The 2022 iPhone SE 3 will supposedly feature iPhone 13-grade specs, including the A15 Bionic chip and 5G support. The handset will also look just like the iPhone XR, although Apple will reportedly replace Face ID with a Touch ID sensor embedded in the power button. We told you that the rumor contradicted the most recent iPhone SE 3 reports. Those said Apple would not redesign its next affordable iPhone. An insider known for his accurate predictions about smartphone displays now says the next iPhone SE will be called iPhone SE Plus. But the handset will still look like the current model.

Apple has used the iPhone SE name for the affordable iPhones that it releases every few years during the spring. These iPhones do not have a numbering scheme, as they’re not part of the flagship generation that comes out every September. Also, Apple waits at least a couple of years between releases, so a numbering scheme doesn’t make sense. When the new iPhone SE launches, the old model doesn’t stay in circulation.

But it turns out that Apple might repurpose the Plus moniker for the next-gen iPhone SE model if Ross Young is to be believed. That’s without increasing the phone size to match the iPhone 8 Plus design.

Young made several accurate predictions about unreleased devices, including iPhones. For the iPhone 13 series, he said the Pro models would feature 120Hz ProMotion displays. And Apple delivered.

The extensive redesign isn’t coming until 2024

In April, the display analyst said that the iPhone SE 3 will stick with the same 4.7-inch LCD screen in 2022. He also noted that a 6.1-inch version could arrive in 2023 with a punch-hole display rather than a notch.

Quoting that tweet, Young now says that the next LCD iPhone will arrive next year as the iPhone SE Plus. It’ll feature the same 4.7-inch screen as the current iPhone SE model, but it’ll support 5G connectivity. Young says the iPhone SE 3 will come with a 5.7-inch to 6.1-inch LCD screen in 2024.

The 2020 iPhone SE is the last iPhone that came with an LCD screen. Apple moved all the iPhone 12 models to OLED, even the cheaper ones. The iPhone 13 series also comes with OLED displays. If Young’s report is accurate, Apple will continue to make LCD iPhones for a few years, starting with the iPhone SE Plus, which will drop next year.

The iPhone SE Plus won’t come out until next spring, at the earliest. This gives us plenty of time to learn more details about the handset’s design and specs.