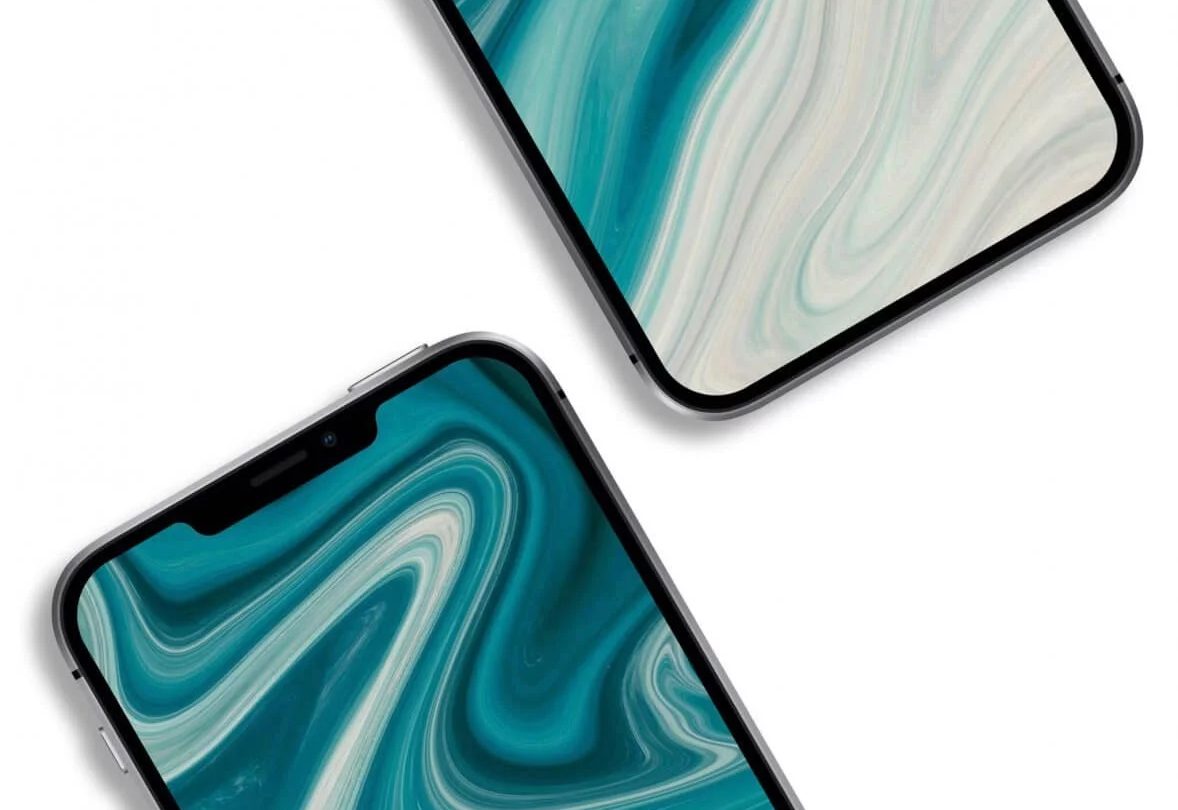 The iPhone SE has long been a sleeper hit for Apple, with Tim Cook noting a few years ago that demand for the compact device was surprisingly strong and even higher than Apple’s own internal projections.

“We’re thrilled with the response that we’ve seen on it,” Cook said during an earnings conference call in 2016. “It is clear that there is a demand there even much beyond what we thought. That is really why we have the constraint that we have.”

Hardly a surprise, the iPhone SE filled an important gap in the company’s iPhone lineup to the extent that it offered users an affordable device with advanced features in a compact form factor. For as great as Apple’s flagships are, the simple reality is that many people find Apple’s latest iPhone models unwieldy. For example, the iPhone XR — which is Apple’s entry-level model this year — is closer in size to the iPhone 6 Plus than it is to the iPhone 6.

With that said, Apple unceremoniously discontinued the iPhone SE last year when it rolled out its 2018 iPhone lineup. The move was initially met with excitement as folks assumed that an iPhone SE successor was on the way. But as the weeks and months rolled on, word began to surface that Apple had no immediate plans to resurrect the beloved SE line.

As it stands now, Apple offers up no options for users who prefer a smartphone with a small form factor. And even if you manage to pick up a used iPhone SE or a brand new one during an unexpected flash sale, the iPhone SE is more than three years old at this point and boasts hardware that initially debuted on the 2015 iPhone 6s.

The good news is that Apple may not have forgotten about the iPhone SE line. According to a new investor note from Barclays analyst Blayne Curtis (via MacRumors), there’s a chance that Apple will release an iPhone SE 2 with iPhone 8 internals sometime in early 2020. Curtis’ remarks were based off of conversations he recently had with some of Apple’s suppliers overseas.

Notably, previous iPhone SE 2 rumors relayed that the device will abandon Touch ID and incorporate Face ID instead, all within an edgeless 4.8-inch display. To this point, the concept video below imagines what an iPhone SE with an iPhone X-inspired design would look like.