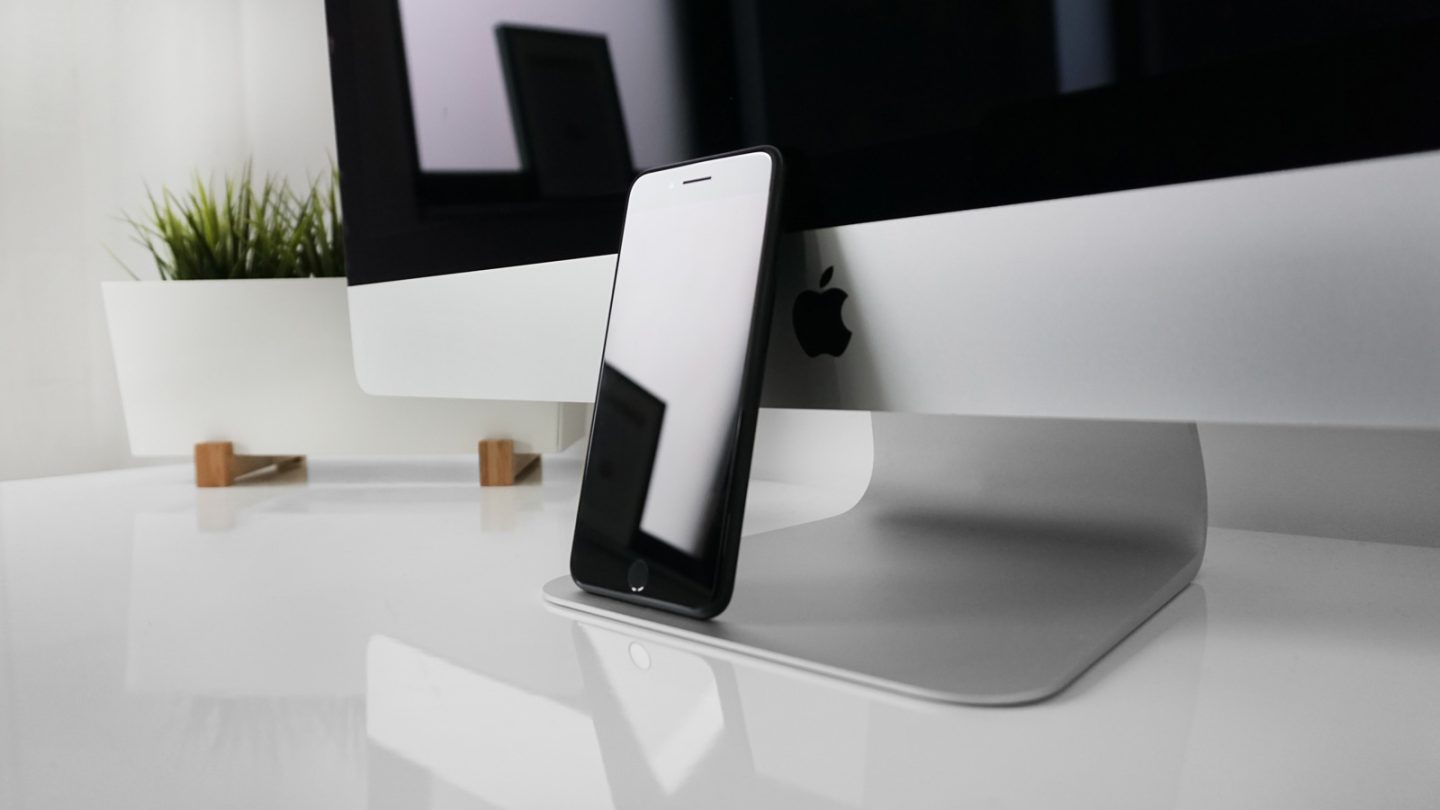 The Apple rumor mill got something of a shakeup on Friday morning when a new report popped up that completely contradicts what we thought we knew about Apple’s iPhone plans in 2018. According to the world’s top Apple insider, there are three new flagship iPhone models set to launch this year, including a new version of the iPhone X, a larger model with a 6.5-inch OLED display, and a third model with a 6.1-inch LCD screen that will be priced $100 to $200 less than the $999 iPhone X successor. The current iPhone X will supposedly be discontinued, leaving the iPhone 8 and iPhone 8 Plus as Apple’s lower-cost, year-old iPhones.

Today, a new report suggests that well-known KGI Securities analyst Ming-Chi Kuo has it all wrong. Digitimes analyst Luke Lin claims that Apple is actually working on four different new flagship iPhones, and they don’t align with what we’ve heard from Kuo. Also, Lin says they’re prototypes so it’s unclear which among them might be released this coming September.

But there’s another part of Lin’s report on Friday that covers yet another new iPhone model Apple is expected to release in 2018. If his report is accurate, Apple’s first new iPhone of the year could launch as early as May.

Buried at the end of this morning’s report is talk of a fifth new iPhone in development right now at Apple. That’s right, Apple is supposedly working on five different iPhone models right now. The last new iPhone mentioned in the post is said to be a sequel to the iPhone SE, which was released in March 2016 and is still available now.

The iPhone SE features the same design as Apple’s old iPhone 5s, but it packs more modern internal components. The new version, which has been referred to in rumors as the “iPhone SE 2,” is believed to feature the same design and upgraded internal components yet again. According to Lin, the new version of Apple’s iPhone SE will also support wireless charging, just like the rest of Apple’s current iPhone lineup.

Lin says the new iPhone SE 2 will enter mass production sometime in the second quarter ahead of a release in either May or June.