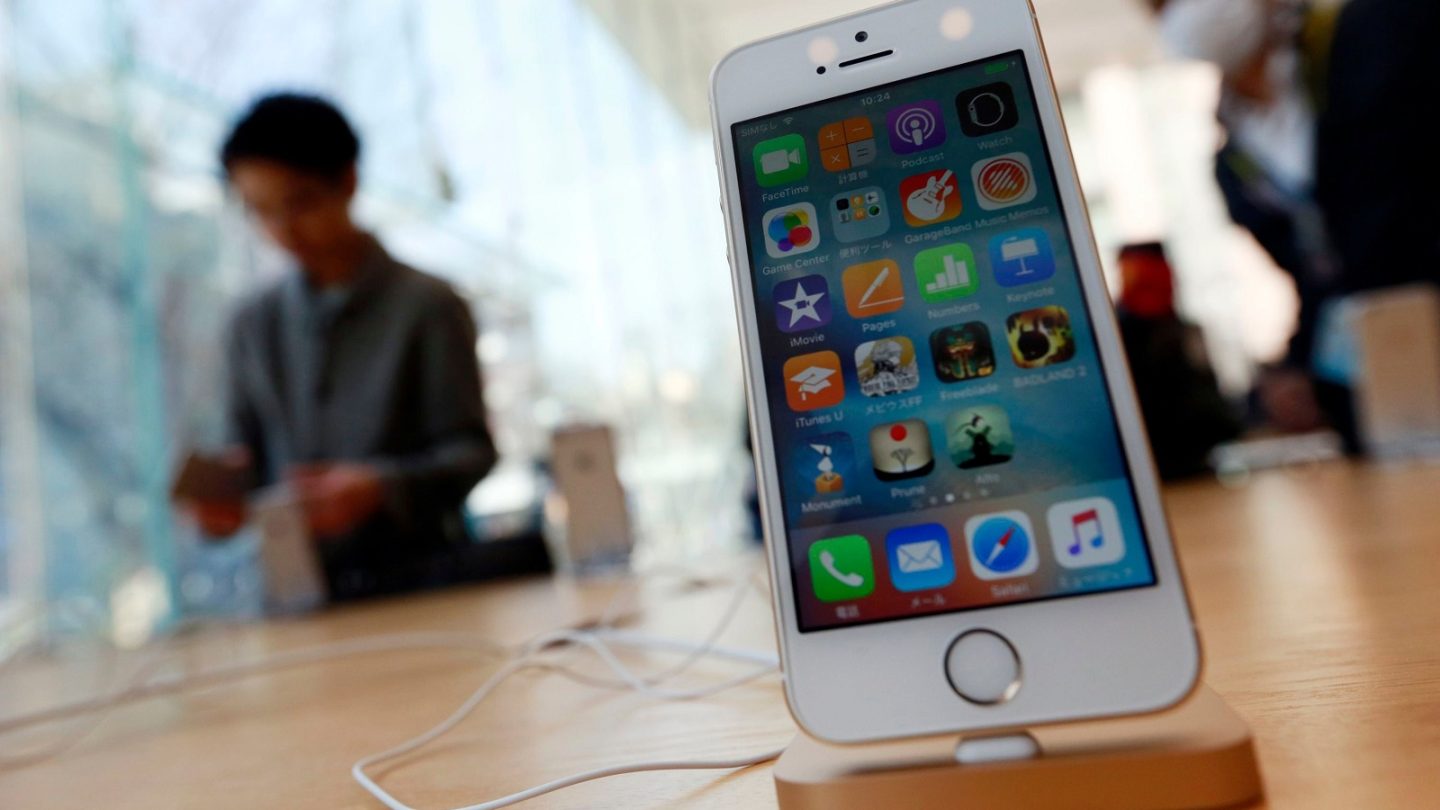 A new investor note from analyst Ming-Chi Kuo relays that Apple’s rumored iPhone SE 2 could prove to be far more popular than initially anticipated. In a note originally brought to light by MacRumors, Kuo claims that Apple’s iPhone SE successor could sell anywhere between 20 million and 30 million units this year. As far as a release date is concerned, it’s widely believed that we’ll see the iPhone SE 2 hit store shelves sometime in March of 2020. This launch window would make sense given that the original iPhone SE was released in March of 2016.

This is undeniably disheartening news for current iPhone SE owners given that the smaller form factor was the main reason people gravitated towards the device in the first place.

That aside, the iPhone SE 2 does sound like it will offer users a lot of bang for the buck upon its release. Specifically, the device is said to feature Apple’s next-gen A13 processor, an upgraded single-lens camera, 3GB of RAM, and storage capacities in 64GB and 128GB options. We’ve also seen reports that the iPhone SE 2 will be available in Space Gray, Silver, and Red color options.

Rumor has it that Apple is planning to position the iPhone SE 2 as a budget device and may price it as low $399. In contrast, an entry-level iPhone 8 today will set you back $449.