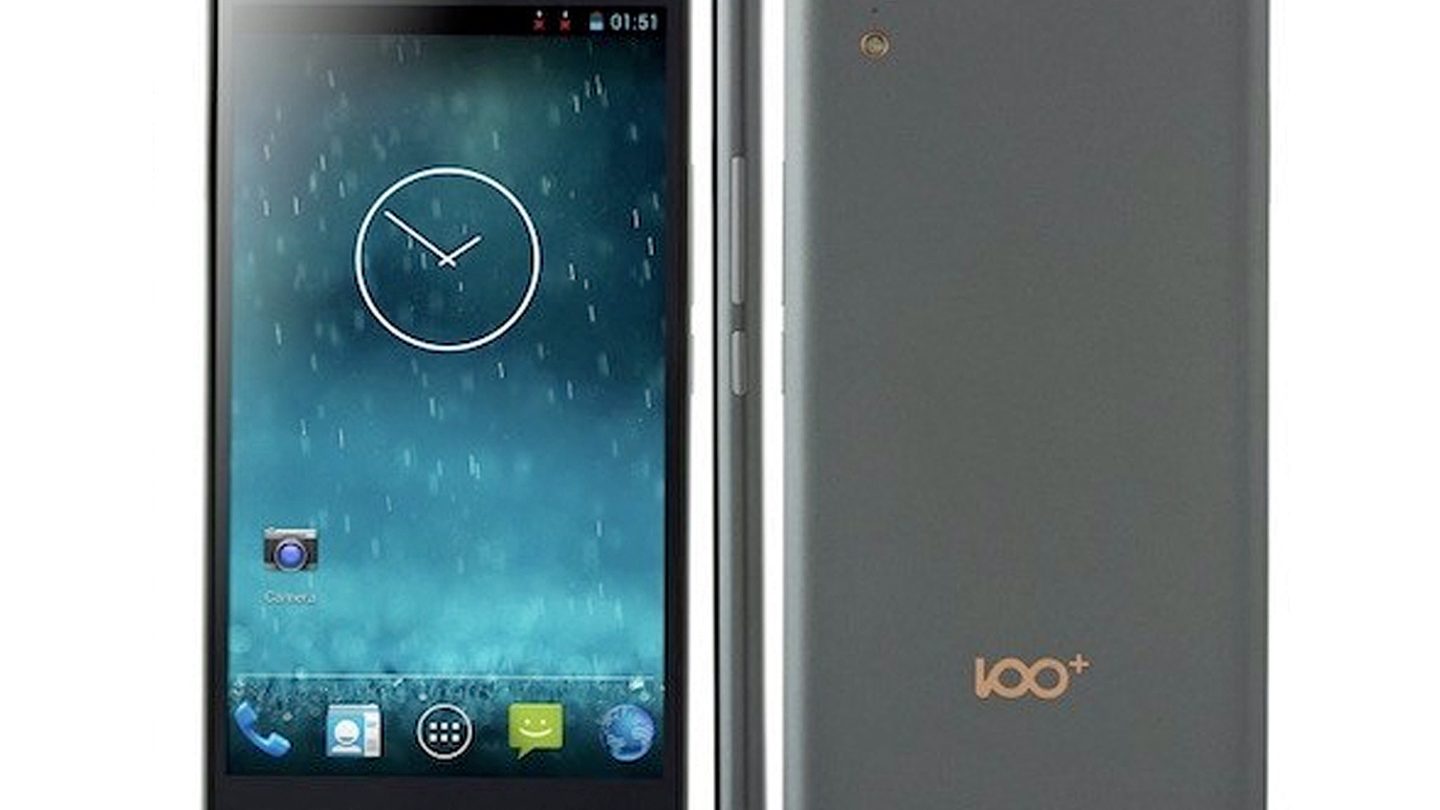 Apple might have the most iconic line of smartphones on the planet but that doesn’t mean it’s had an easy go of it in every corner of the map. In China, for instance, Apple has been forced to fight for the privilege of even selling its products, with government officials constantly bashing the company and endless legal hurdles that regularly threaten to damage its reputation. This week, Apple can claim at least a small victory in the country as a Beijing court ruled in favor of Apple in a patent case versus a small Chinese phone maker which cried foul.

Shenzhen Baili — a practically nonexistent smartphone maker which seems to have continued to live on after its failed business ventures solely for the purpose of collecting on its claims against Apple — won a ruling last May from the Beijing Intellectual Property Office stating that Apple had infringed on its design patents for its 100C smartphone. The 100C, while rounded on the edges like the iPhone 6 and 6 Plus, is fairly generic and could easily be mistaken for just about any Android device from the past few years.

Nevertheless, the ruling threatened to give Apple headaches down the road, and so it was brought before a judge in Beijing. In the time since Baili initially filed the lawsuit in late 2014 the company has completely collapsed, and reports suggest that at present there’s very little to the company aside from a name and the backing of Chinese tech giant Baidu. The favorable ruling for Apple doesn’t necessarily mean it’ll be the end of the legal road in this case, but it’s certainly a promising sign.