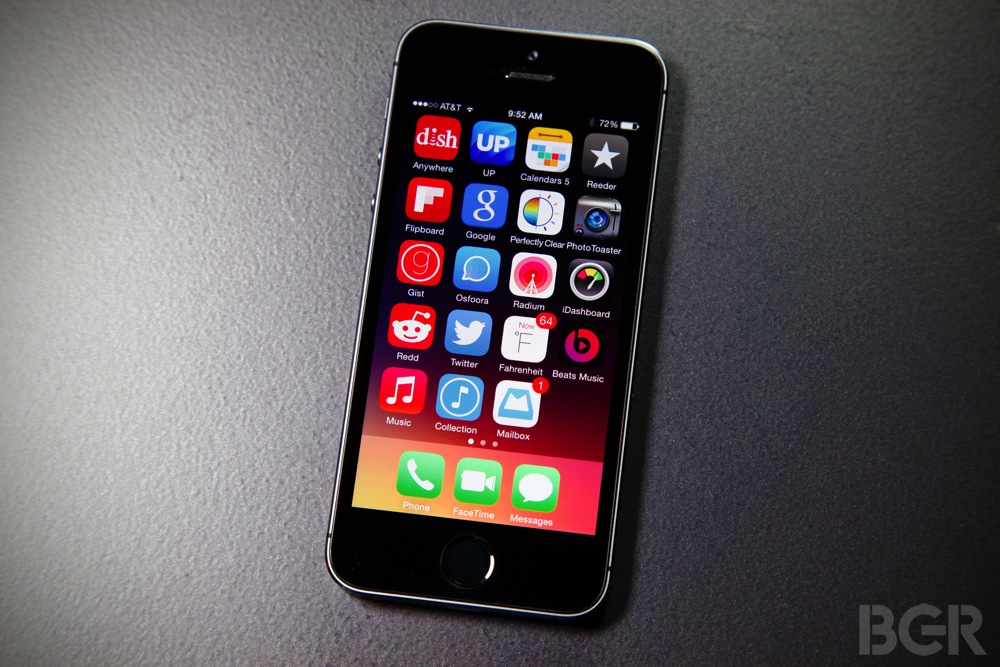 In a bizarre and extremely disappointing turn of events, the “conspiracy theorists” who have been claiming for years that Apple intentionally slows down older iPhone models in order to increase upgrades were recently proven correct. Well, they were proven partially correct, at least. Apple was indeed forced to fess up to throttling older iPhone models once a developer made the discovery that this was the case. According to Apple, however, older iPhone models are deliberately slowed down in order to increase battery life and prevent unwanted shutdowns as batteries degrade over time. It’s not a bad feature, actually, but there is absolutely no question that users should have been made aware of this policy from the start. There’s also no question that users should have control over whether or not iPhone performance is throttled.

The fact that Apple remained silent for all these years while people accused the company of intentionally slowing down older iPhones isn’t just embarrassing and wrong, it’s unforgivable. The company’s lack of transparency has now turned into a public relations nightmare, and at least 15 lawsuits have been filed. In the near term, however, the most important thing for users with older iPhone models is that they stop their devices from being throttled. And the only way to do that is to swap out an old iPhone battery and replace it with a new one.

As we thoroughly explained in a post on Monday, Apple has decided to reduce the cost of iPhone battery replacements on older models to $29 from $79. The $50 discount is something of a mea culpa, and it’s available to anyone with an iPhone 6 or later even if the phone in question passes a diagnostic battery test at the Apple store. Of course, this leaves us with an obvious question: What about people with older iPhone models that were released before the iPhone 6?

The answer from Apple is, in a nutshell, is that you’re S.O.L. The iPhone 5s and earlier iPhone models are indeed being throttled by Apple’s iOS software, which means that CPU power is intentionally reduced in order to extend battery life. That’s fine in some circumstances, but not all users want their iPhones to be limited. And what if you’re using a battery case, which likely more than doubles your iPhone’s battery life? Unfortunately there’s still no way to stop your older iPhone from being slowed down unless you swap out the old battery, and Apple will charge the full $79 instead of the discounted $29 fee.

Luckily, a third-party repair service has stepped up and seized the opportunity to boost business by helping Apple customers with older iPhone models.

Well-known and respected smartphone repair shop iFixit has announced that it is discounting its DIY iPhone battery repair kits to just $29, matching Apple’s newly lowered rate. Unlike Apple, however, iFixit it including iPhone models older than the iPhone 6 and iPhone 6 Plus in its new program. If you have an iPhone 4S, iPhone 5, iPhone 5s, or iPhone 5c, iFixit will sell you a DIY kit for $29. You can find more information right here on the iFixit website.

The key difference between Apple’s battery swap service and iFixit’s is that the latter is a DIY kit that gets mailed to you. In other words, you’ll have to do the battery swap yourself. It’s not terribly difficult though, and iFixit’s kit includes all the tools you’ll need to do the swap. If you’re not comfortable doing it yourself, you can perhaps find a friend or family member to do it for you. If that’s also not an option, you’re unfortunately back at square one and you’ll have to either pay Apple $79, go to a third-party smartphone repair shop, or just continue using your throttled iPhone.