Apple filing shows off the all-glass iPhone of the future 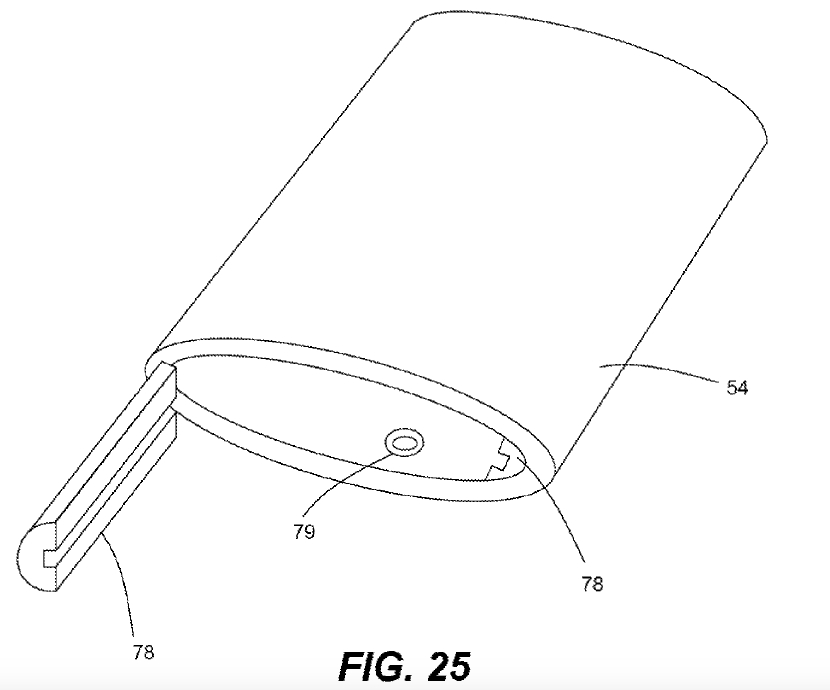