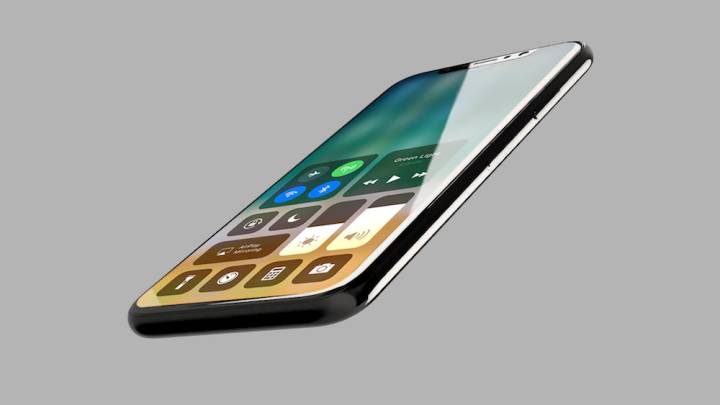 Sure, it’s 10% more useful than charging with cables, but I can’t imagine Apple copying a feature that debuted with the Galaxy S4. So if Apples does go the wireless charging route with the iPhone 8, you can expect it to have a little more range.

Powercast yesterday announced a new wireless charging system for small, low-power devices. Its system works for things like wearables, accessories, or low-power smart home devices, and works anywhere within about 80 feet of a base station.

It’s truly wireless charging: install a couple base stations in your house, and your headphones and smart watch will theoretically always stay charged. It sends power over a variety of wireless frequencies, and a circuit board inside your devices converts the RF energy to DC power with 75% efficiency.

The main limitation at this point seems to be the total power draw. Depending on whether or not they support quickcharge technology, smartphones generally draw somewhere between five and ten Watts while charging. Wearables sip far less power, so you can guess that Powercast’s wireless tech can supply one to two Watts at best.

In short, it’s difficult to believe that Apple has a wireless charging tech that can rival Powercast’s 75% efficiency and 80-foot range and would work for an iPhone. But something using the same concept in a smaller range could still be possible. Imagine a small base station that sits next to your PC or bedside table and charges any iPhone that comes within a couple feet. That’s the kind of step forward that could persuade Apple to finally adopt wireless charging — not to mention the kind of thing that could sell millions of new iPhones.