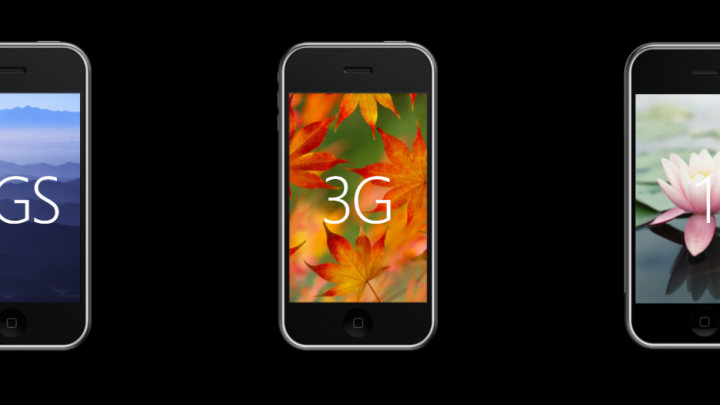 We all know that the iPhone has changed a lot. If you have an old original iPhone lying in a drawer somewhere, you’ve probably picked it up in the past couple of years, and marveled at how thick it is, and how tiny the screen seems.

Bloomberg and iFixit have teamed up to take the basic gawking a step further. In a neat new project, they’ve superimposed the guts of every generation of iPhone next to each other, and the contrast is truly startling.

The original iPhone’s guts look like something cobbled together in a Shenzen back alley, compared to what’s inside a modern phone. The battery took up the entire width of the device, and had a storage capacity of just 1,400mAh. At the time, it was good for eight hours of talk time, because that’s how we measured battery life a decade ago.

Just a few components took up far more space. The camera’s lens is still tiny, but the signal-processing around it was far bulkier. The main PCB is tiny, compared to the one we have today, and just think about the fact that it didn’t support 3G wireless. Today, we’re angry about the fact that new iPhones don’t support gigabit speeds over LTE.

As you look through the years of improvements, it’s easy to see design trends. Lithium-ion cells get thinner but also take up more space; new components, like the Touch ID sensor and Taptic Engine show up, and take the space freed up by shrinking down other chips. By the time you get to the iPhone 8, there’s so much going on, it’s difficult to say the two devices are part of the same product line.