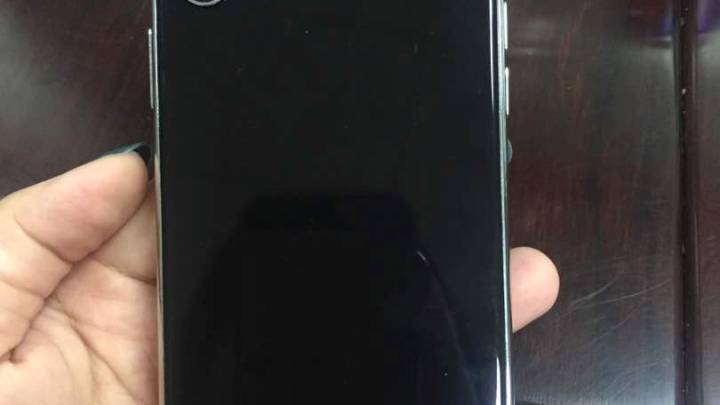 Apple isn’t known for bundling the best accessories with its phones. That makes sense when it comes to the headphones — everyone should just burn EarPods on sight — but the charger is one boring thing that Apple has consistently neglected.

You see, all recent iPhones can be charged at a maximum of 10 Watts, with a 5V/2A charger. Charging at the maximum power means your phone charges more quickly, and is also better for the battery long-term than charging at a lower power.

But strangely, Apple only includes a standard 5v/1A charger with all iPhones, which provides a max of 5 Watts. If you want to charge an iPhone at max speed, you need to use an iPad charger or a third-party charger from the likes of Anker.

This is in stark comparison to high-end Android devices, which have embraced proprietary quick-charge standards that can juice up devices with as much as 18 Watts. In the real world, that means some leading Android phones can get up to a 50% charge in just half an hour, way faster than an iPhone.

According to a new research note, Apple is finally going to address the problem with the iPhone 8. A research note from Barclays obtained by 9to5Mac reads “We believe that in the iPhone 8, Apple likely includes Cypress Semiconductor’s USB-C Power Delivery chip in the phone and an additional chip within the power brick in box (likely a new 10W, which would use a more integrated solution with Cypress Power Delivery).”

This is good news on its own, but it obviously also opens up a new possibility: a USB-C port rather than Lightning on the iPhone 8. It wouldn’t strictly be necessary, but USB-C is specifically designed for much higher power draws than Lightning or micro-USB, with a max capacity of 100W.