New report claims iPhone 8 will cost $1,100 and will launch sooner than we thought 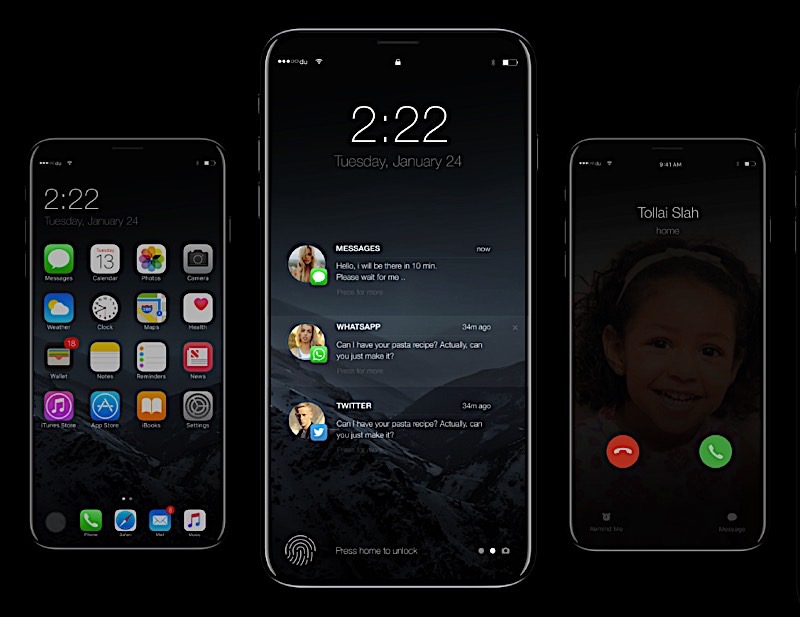 Tweet
Apple’s first new iPhone of 2017 will reportedly launch in August, not September