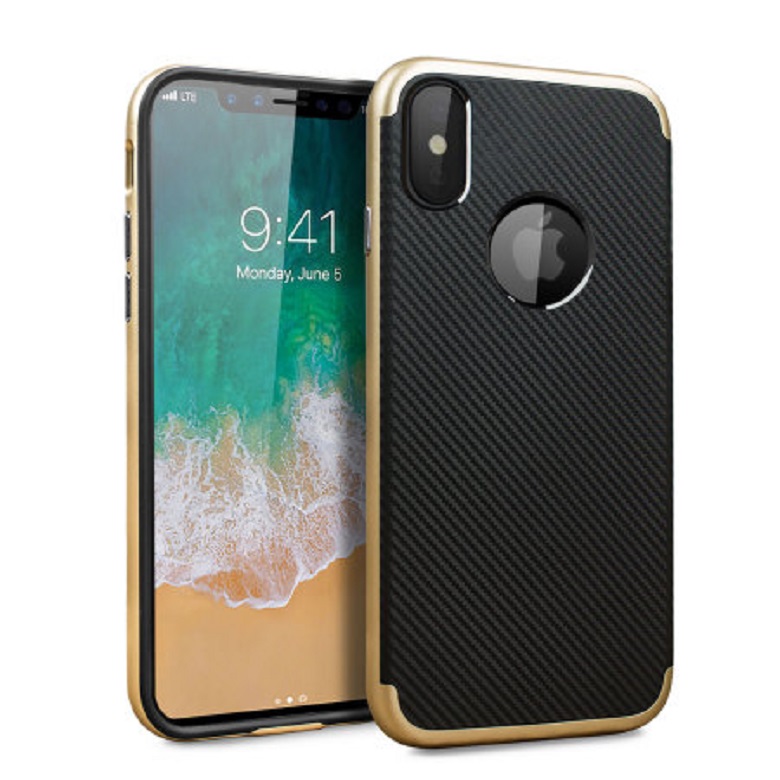 Another day, another gloomy Apple prediction. A new report from Macotakara adds fuel to a rumor we’ve been hearing a lot: the iPhone 8 won’t be ready for the traditional mid-September iPhone launch.

The Makotakara source says that the iPhone 7S and 7S Plus will launch alongside a new, more premium model (read: iPhone 8) sometime in September. But the iPhone 8 won’t actually hit shelves until sometime in Apple’s Q1 2018, which runs October to December.

That’s a broad release window, and the devil could be in the details here. If the iPhone 8 launches in mid-October, as we’ve heard is possible, then no-one’s going to really care. A couple weeks off the usual release date isn’t a big deal, particularly if the iPhone 8 is as different as we’ve been hearing.

But on the other hand, a late December release could be catastrophic. Holiday sales are always big for Apple, and the delay could definitely be the difference between a “supercycle” of upgrades and a very average phone release.

You’ve got to remember that by the standards of investors — and everyone still hanging onto an iPhone 6 — an iPhone 8 that comes late with minimal extra features will be a big flop. Apple’s share price is riding high based on the expectation of crazy iPhone 8 sales, while a bunch of users are likely hanging onto old phones waiting for a genuinely new product.

There’s another nugget in the Makotakara report that’s bad for Apple. According to supply sources, it’s “not possible” to make the iPhone 8 in white, and your color options might be limited to a black/grey or some kind of mirror finish. Users have gotten used to having the pick of black, grey, gold, rose gold, and white, and any step back from that will be perceived as a downgrade.