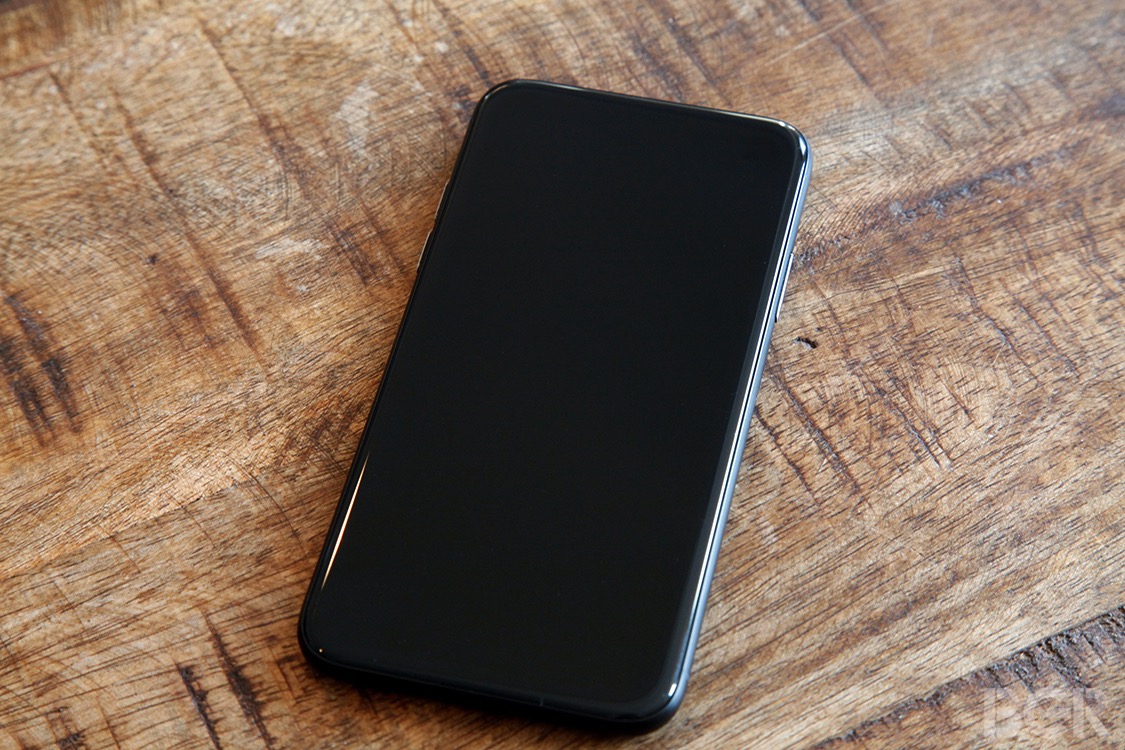 With about a month to go until Apple takes the wraps off the iPhone 8, we think we have a pretty good idea of what the phone will look like. And the following image tells the same iPhone 8 design story that you already expect. Only it’s a high-resolution render.

That must mean he’s pretty convinced this is the iPhone 8’s final design, or else he wouldn’t have featured the image.

As you may have guessed, this image comes from an accessory maker. After all, the iPhone 8 is “encased” in a protective shell. The Verge points out that we’re looking at an Urban Armor Gear design, which sells the exact same model for the iPhone 7 series.

Mark Gurman, also a well-known name in the Apple leaks universe, chimed in, telling us the image above represents “a good look at the notch” of the iPhone 8.

A good look at the notch from @evleaks https://t.co/Xs1UhEu0th

Not all iPhone leakers are happy, though, with this particular image. Designer Benjamin Geskin, says “they” took it from him, like he’s the one who designed the iPhone 8. Blass did not say where the image comes from.

They took it from me.. this is exactly my image (sensors) pic.twitter.com/U2uvuSmlkl

If there’s one problem with the render is that the iPhone in the image isn’t running iOS 11. Because, you see, in iOS 11 we have bars instead of dots to show cellular signal strength.

Apple is expected to unveil the iPhone in mid-September and launch the phone by the end of the month. Even if it’s going to see a limited release in September followed by significant delays, Apple’s best 2017 iPhone is likely to hit stores next month.