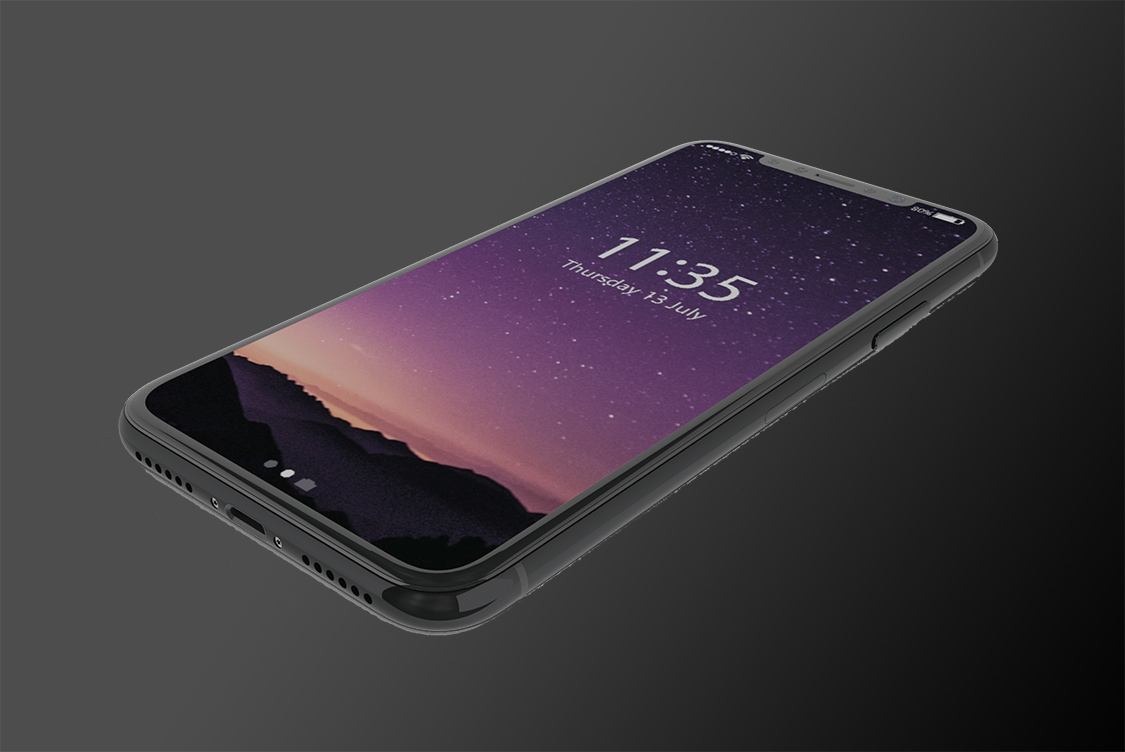 The iPhone’s slightly astronomical price has been all over the news recently, as we prepare for the iPhone 8 to be the first smartphone to cost more than $1,000. An alien coming down from outer space would probably find it hard to justify spending a grand on a smartphone when you can get a brand-new Android phone for $100, but Apple’s other founder Steve Wozniak still thinks it’s worth it.

China is one of the most price-sensitive smartphone markets in the world, and it’s the one in which Apple struggles the most. The company is the fourth-largest smartphone vendor in China, but those numbers are falling a little. Apple sold 9.6 million iPhones in China in Q1 this year, a decrease of nearly 27 percent from the same time last year. Apple’s market share also fell to under 10% over the same period.

You can blame a lot of that on the price. Apple is being beaten in China not by Samsung and the Galaxy S8, but by home-grown competitors like Vivo and Huawei, who specialize in feature-rich Android phones that cost around $500.

Speaking to reporters at an artificial intelligence event in Dongguan, Guangdong province, Steve Wozniak defended Apple’s position in China. “In life I don’t believe in quantity as much as I do in quality. So you may not have the hugest share in the market or be the No 1, but you should have the best product you can possibly build and Apple qualifies for that,” he said.

“Apple products are safe. And Apple’s pricing is high in the extreme. It’s a safe bet for a lot of people, and when you love Apple you are willing to pay for it. But Apple is not falling behind [in terms of features] at all. You can’t be No 1 at everything when you make a huge volume, tens of millions of a product. You cannot make the best product you possibly could. You have to figure out the manufacturing steps to make something reliably in those quantities,” the South China Morning Post reports.

Those words could come back to haunt him later in the year. The iPhone 8 is set to be Apple’s most expensive phone ever, and some analysts have the starting price set at well over $1,000. If all the rumors about under-screen fingerprint readers come together, it could well be worth it. But the onus is going to be on Apple to prove that its (expensive) products still provide value for money, especially when it’s already losing ground to the cheaper competition.