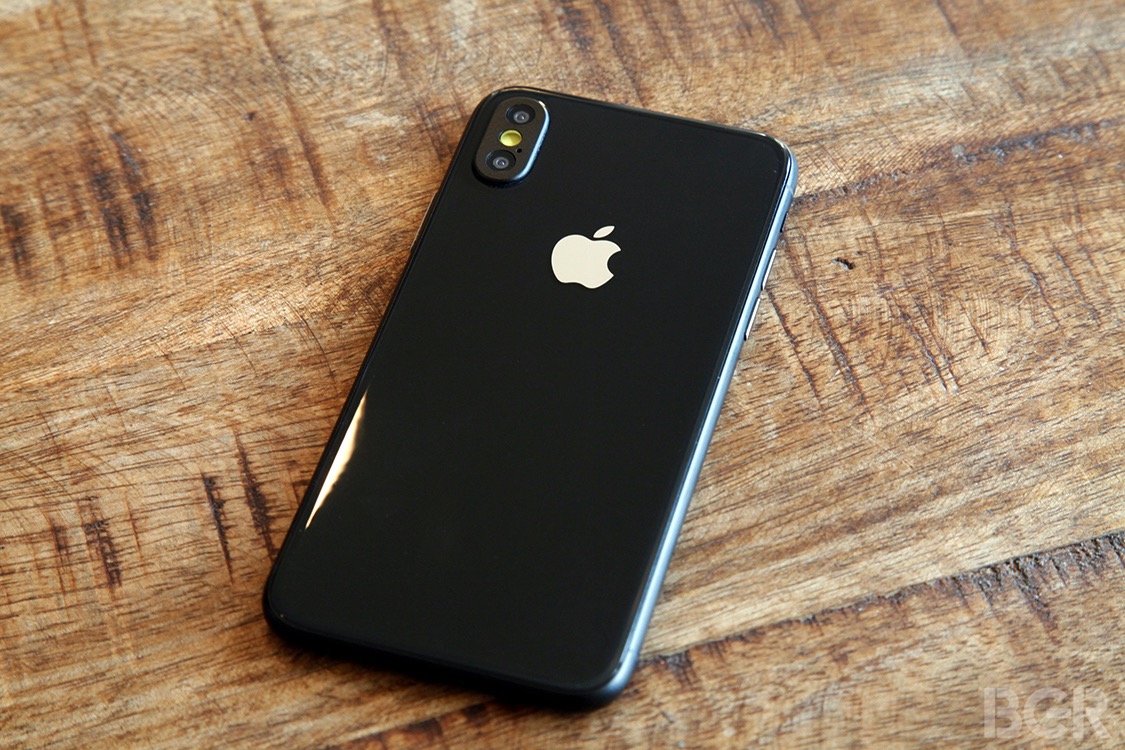 Last Friday, pre-release software for Apple’s HomePod was made available to the public. Within the code of this software, a group of coders discovered countless clues about the nature of the iPhone 8, which has now been as thoroughly spoiled as any iPhone in the device’s 10-year history.

But the tap is still running, and leaks are still pouring on to the internet at a furious rate. On Wednesday afternoon, iOS developer Guilherme Rambo‏ uncovered a section a code in the HomePod build of iOS 11 that details a feature called “Smartcam,” which might be exclusive to either iOS 11 or the iPhone 8.

The purpose of the feature remains unclear, but based on the code, Rambo‏ assumes that the camera settings will automatically adjust to the scene that the viewer is trying to capture, depending on a wide range of variables, including whether or not the scene includes fireworks, snow, a sporting event or foliage. You can see segments of the code in the embedded tweet below:

iOS 11 (or the next iPhone) will have something called SmartCam. It will tune camera settings based on the scene it detects pic.twitter.com/7duyvh5Ecj

When asked by another user whether or not the iPhone camera was already adjusting to different scenes on the fly, Rambo said that “it does some of it in burst mode, but this “SmartCam” feature is only present in the HomePod firmware (iOS 11.0.2).” This is a new feature in iOS 11 — the question is whether or not it will be a major talking point for Apple or just something in the background.