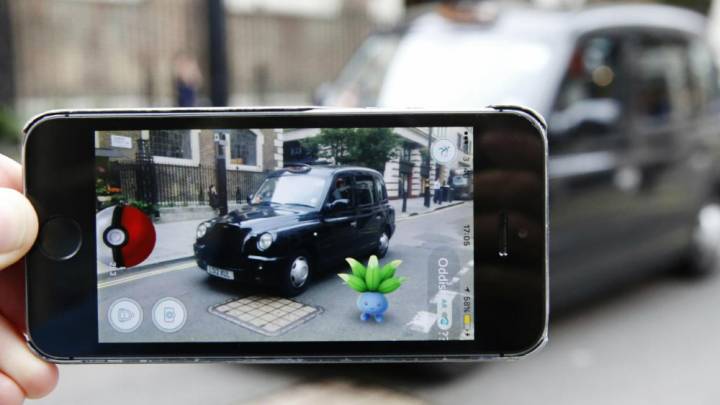 We seem to know everything there is to know about the design of the next family of iPhones, including the iPhone 8, iPhone 7s, and iPhone 7s Plus. But there’s a huge piece of the puzzle that won’t be revealed to us for quite a while, and that’s iOS 11, which is one of the iPhone’s best features. A new report indicates that Apple may include augmented reality (AR) features into iOS as soon as this year, in time for the iPhone 8’s launch.

AR is a major technology for Apple, one that Tim Cook teased a number of times in recent interviews. In fact, it appears that Apple loves AR more than the other kind of reality that the competition is pushing, the virtual one (VR).

In a note to clients seen by Business Insider, UBS analyst Steven Milunovich said that AR will likely be Apple’s next major product innovation.

“According to some industry sources, the company may have over 1,000 engineers working on a project in Israel that could be related to AR,” the analyst said. On top of that, Apple already purchased in recent years various companies who deal in AR, including PrimeSense and RealFace (both from Tel Aviv, Israel), and German-based Metaio.

Apple likes AR better than VR because its AR applications can connect people, whereas the latter isolates them from the world because of the required handset that would render them blind to what’s happening outside, Milunovich added.

He also noted that Apple is well positioned to be the winner of AR in the near future. That’s because AR would not be exclusive to the iPhone 8, even though it might debut as a major feature of the new handset. Instead. Apple can leverage its existing iPhone and iPad user base to unleash its AR attack.

That said, UBS expects Apple to implement AR products in the next iPhone, including “moderate 3D mapping … and possibly an AR software development kit.”