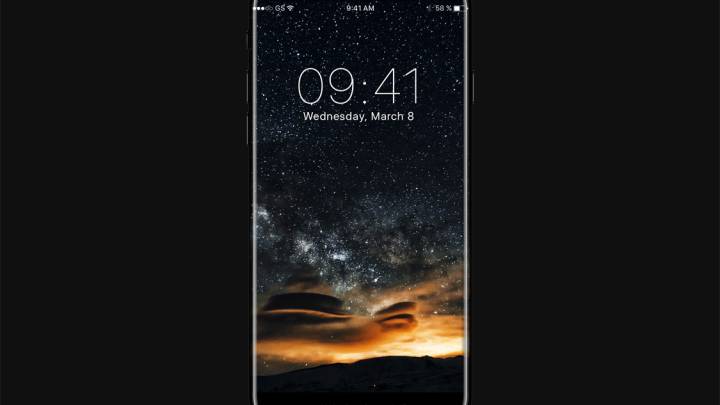 An iPhone assembler recently confirmed two new iPhone 8 features we can look forward to once Apple releases its next-gen iPhone later this year. According to a new report from Nikkei Asian Review, Wistron CEO Robert Hwang told reporters earlier today that upcoming iPhone models will in fact be waterproof and feature wireless charging. While these two features have been circulating around the rumor mill for months, this is the most concrete proof we’ve seen to date.

“Assembly process for the previous generations of [iPhones] have not changed much,” Hwang said, “though new features like waterproof and wireless charging now require some different testing, and waterproof function will alter the assembly process a bit.” Hwang added that Wistron is operating under the assumption that iPhone shipments in 2017 will check in higher than it did last year, seemingly bolstering analyst projections regarding the iPhone 8 ushering in a massive refresh cycle.

Notably, Wistron will reportedly be tasked with assembling Apple’s 5.5-inch iPhone 7s. Still, if the iPhone 7s will be graced with a waterproof design and wireless charging, it’s a safe bet that the iPhone 8 will include these features as well.

As for how Apple’s wireless charging implementation will function, well, that remains to be seen. Over the past few months we’ve seen any number of different reports regarding alleged Apple partnerships in the space, including a report that Apple has spent the past few years working with Broadcom on a wireless charging solution. Earlier reports claimed that Apple may utilize a solution from Energous, a company whose wireless charging technology can reportedly charge devices from a distance of up to 15 feet.

Regardless, it’s abundantly clear that the iPhone 8’s edgeless OLED display won’t be the only reason why the device will be a compelling upgrade for millions of current iPhone owners.