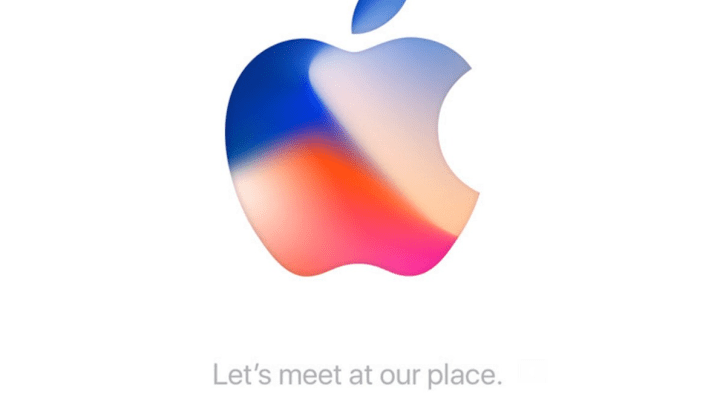 We’d heard plenty of rumors that Apple’s iPhone 8 event would be happening on September 12th, and now we finally have confirmation from Apple itself. The company just sent out its invites for the event, which is to be held at the Steve Jobs Theater on the company’s shiny new “spaceship” campus.

Early reports citing unnamed “carrier sources” suggested that Apple’s plan was to hold the iPhone 8 (and 7s, 7s Plus) event on September 12th. That date fell in line with expectations based on Apple’s iPhone timeline, so it seemed like a pretty reasonable rumor. It seems that information was indeed spot-on.

The invitation doesn’t give us many clues as to what to expect (not that we’d need them with the number of leaks as of late), and it says simply “Let’s meet at our place.”

That, of course, is a bit of a tease related to the location. Apple will be holding the event at its newly minted, donut-shaped campus in Cupertino. What’s more, it’ll take place inside the Steve Jobs Theater, which obviously holds lots of significance for both the company and the iPhone itself.

We’re sure to hear plenty about Jobs and the initial launch of Apple’s first smartphone as the company looks back at ten years of iPhone, and the iPhone 8 (or iPhone X or iPhone Pro or iPhone Unicorn Frappucino) is perhaps the most significant update in the history of the device. It’s going to be a pretty special day all around.