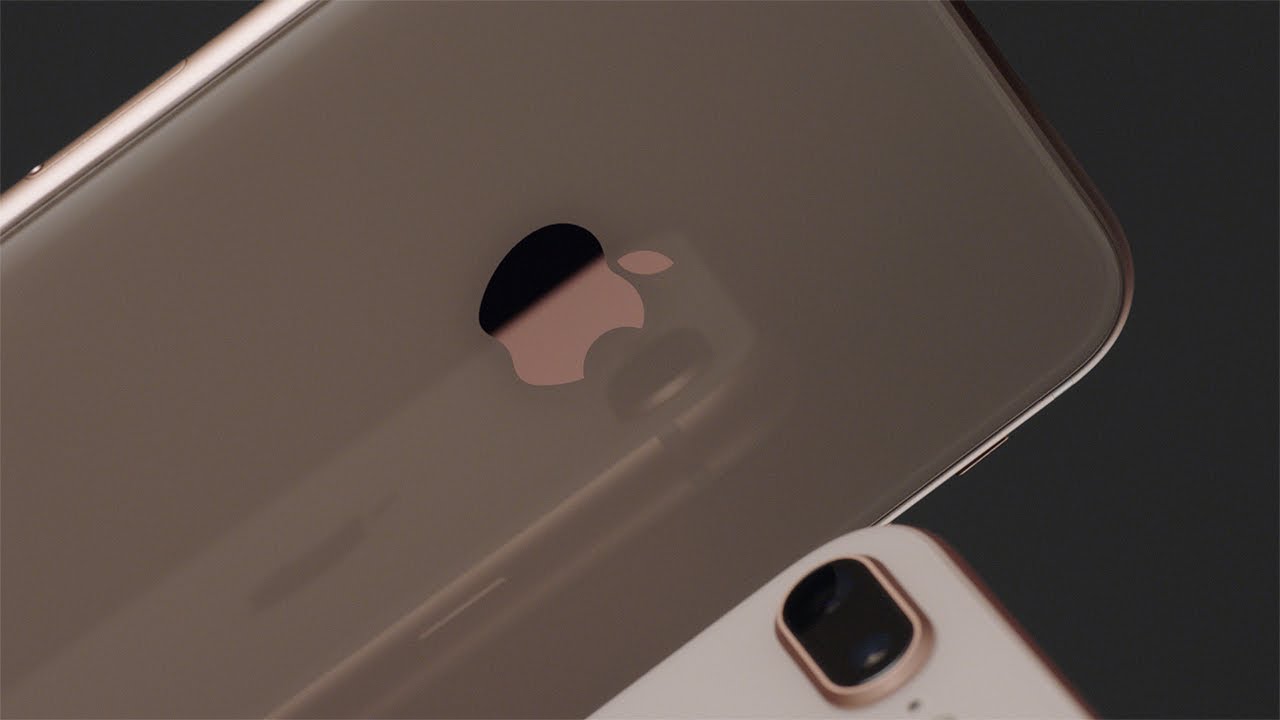 While the all-screen display of the iPhone X stole the show at Apple’s reveal event last month, there were a few other exciting features added to both the iPhone 8 and the iPhone X that didn’t get nearly as much attention. One of those was fast charging, which has been a standard feature on Android flagships for years, but is only just now making its way to Apple’s lineup. And now that the iPhone 8 is out, consumers have had a chance to test it.

The good news is that, with the correct charger, the iPhone 8, 8 Plus and X will all charge noticeably faster than the iPhones that came before them. The bad news is that Apple still includes a 5W charger in the box, so if you want to see any change in the charging speed of your new phone, you’re going to have to shell out for an adapter.

In order to demonstrate how significant of a difference charging your new iPhone with a higher wattage charger can make, software engineer Dan Loewenherz wrote a custom app to measure the charging speed down to the minute. He then charged an iPhone 8 Plus from empty to full charge with 5W, 10W, 12W, 29W, 61W and 87W chargers to determine just how quickly the phone would fully charge, and how it would progress along the way:

As you can see in the chart above, the leap from 5W to 10W is astounding. It will take you almost an hour longer to fully charge your phone on the 5W charger than comes in the box with the iPhone 8, 8 Plus and iPhone X than it will to charge with the iPad’s 10W power adapter. Thankfully, the 12W adapter (which will get you to 50% a few minutes faster than the 10W) is a fairly reasonable $20 from Apple. Yes, it’s a bigger adapter, but it’s worth it.

On the other hand, you can get slightly higher speeds by increasing the wattage up to 87W, but we’re talking about a marginal upgrade for an eye-popping $79. That’s how much an 87W power adapter costs on Apple’s website. At the end of the day, it’s up to you whether or not reaching max charge 10 minutes faster is worth an extra $60.