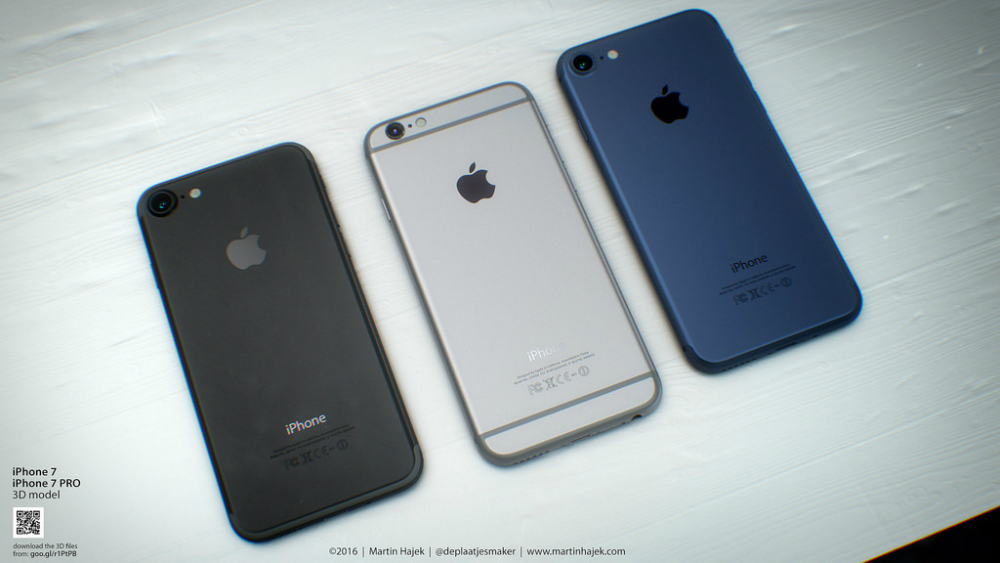 Earlier today, Corning announced the impending arrival of Gorilla Glass 5, a more resilient and sturdier version of the glass displays that have graced every incarnation of the iPhone since the very beginning. While previous iterations of Gorilla Glass were certainly functional and did their job well, they were not without their limitations.

Truth be told, cracked iPhone screens have remained an ongoing problem for years on end. Undoubtedly, most users who have owned an iPhone have likely experienced a cracked display at some point in time. The fifth iteration of Gorilla Glass, however, promises to offer more protection than ever before. And in turn, it stands to reason that Apple’s upcoming iPhone 7 will be practically indestructible.

“With each successive generation of Corning Gorilla Glass, we have taken cover glass technology to new levels,” John Bayne of Corning said in a press release. “With many real world drops occurring from between waist and shoulder height, we knew improving drop performance would be an important and necessary advancement.”

Corning notes that Gorilla Glass 5 is expected to show up on commercial products “from leading global brands later this year.” In other words, Apple’s iPhone 7 may offer much more of a value proposition than initially anticipated. Given how frequently smartphone users tend to drop their devices – the iPhone 6 and 6s are particularly slippery devices – an iPhone 7 equipped with Gorilla Glass 5 sounds incredibly enticing.