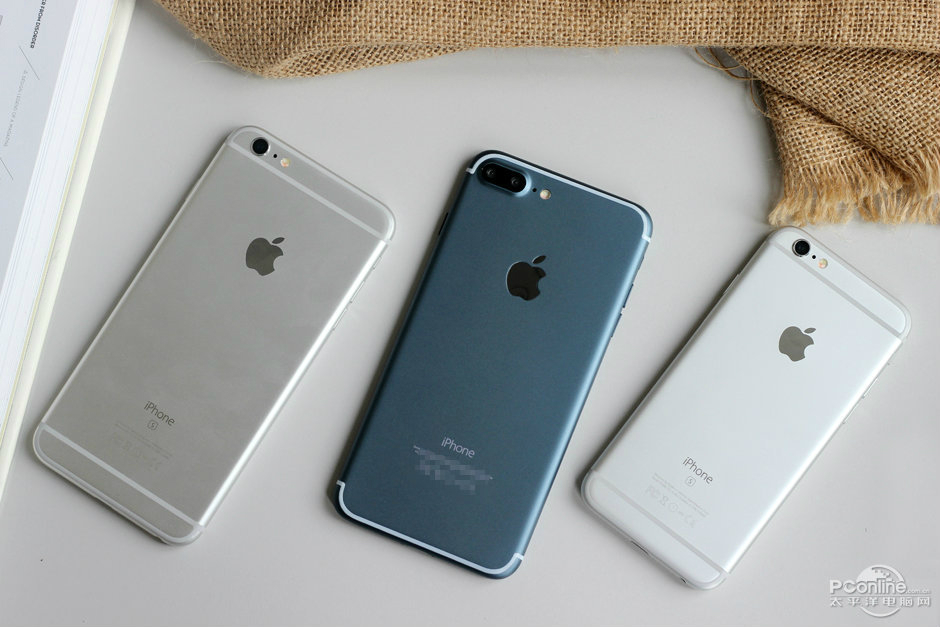 News flash: Apple plans to unveil its brand new iPhone 7 and iPhone 7 Plus next week during a big press conference on September 7th. The news hasn’t been very widely covered so we just wanted to make sure you were up to speed.

On a more serious note, Apple’s upcoming press conference marks the biggest day of the year in consumer tech, because the soon-to-be best-selling smartphones in the world will be unveiled. That’s right, you can call Apple’s new iPhone models “boring” until you’re blue in the face, but they’re still going to outsell every other smartphone in the world by a huge margin.

You’ve seen the leaks. You’ve read the rumors. But what exactly should you expect next week when Apple executives take the stage?

Bloomberg’s Mark Gurman is among a handful of people who have a consistently solid track record when it comes to unannounced Apple plans. As such, it’s worth checking out the “what to expect” article Bloomberg just ran because it’s a solid recap of all the most reliable rumors we’ve seen.

So… what should you expect to see from Apple next week?

Beginning with the stars of the show, Gurman says Apple’s new iPhone 7 and iPhone 7 Plus will feature a design that is very similar to the iPhone 6 and iPhone 6s, but with a few minor tweaks. Specifically, the layout of the antenna lines on the back has been improved, there’s a pressure sensitive home button with 3D Touch support, the phones will pack a faster processor, and there will not be a standard 3.5mm headphone jack on either new model. The report also notes that the smaller iPhone 7 will have an improved single-lens camera while the larger iPhone 7 Plus will sport a new dual-lens camera.

All of this will come as a surprise to absolutely no one.

Apple is also expected to unveil its second-generation Apple Watch at the press conference. Gurman says the Apple Watch 2 will feature in-built GPS, a bigger battery and a faster processor. Sadly, the Apple Watch is the only other new hardware we can expect from Apple, according to the report. New Macs are coming, including the hot new MacBook Pro with a secondary touch-sensitive OLED display, but they won’t be unveiled during next week’s event.

Beyond that, we can expect Apple to show off final versions of its new software, including iOS 10, macOS Sierra, tvOS 10 and watchOS 3. Apple typically keeps a few surprises in store that it reveals ahead of launch, so we should see a few nifty things that weren’t covered at WWDC this past June. A dark mode in iOS 10, perhaps?

Apple’s big iPhone 7 and iPhone 7 Plus unveiling is scheduled to begin at 1:00PM ET on Wednesday, September 7th. The new phone models are then expected to be released on September 16th following a week-long preorder period that kicks off on September 9th.