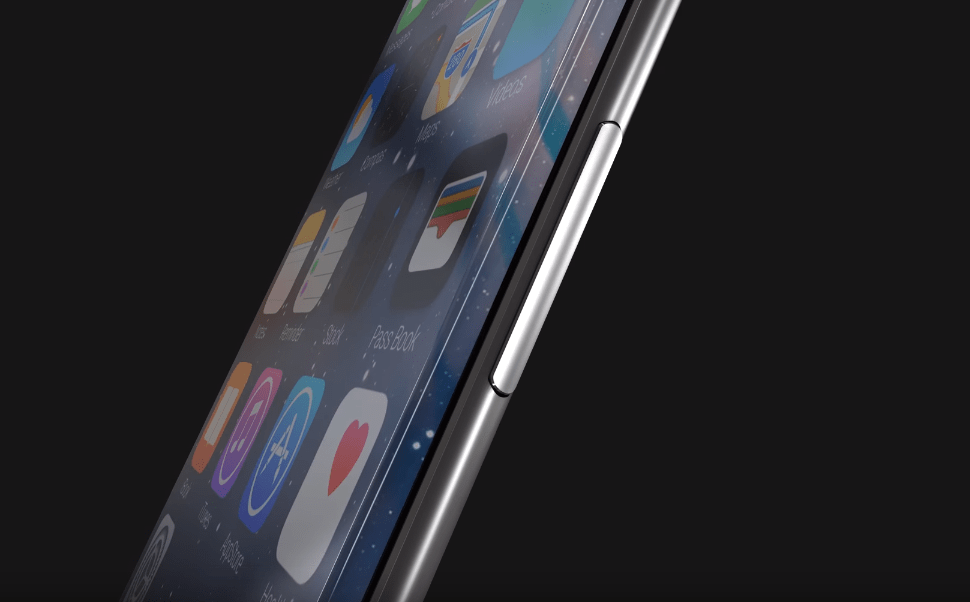 At this point in the design process, Apple is likely experimenting with different ideas that may or may not make it into the final product. Nonetheless, I was intrigued to see some reports out of Asia flagged by AppleInsider that give us a better of idea of what kinds of things Apple is playing with at the moment that we could potentially see when the iPhone 7 launches this fall, including waterproof casing and a mysterious new compound that will apparently be used to hide the device’s antennas.

MUST READ: How have you lived without knowing these awesome Google search tricks?

It’s not surprising that Apple is working on ways to make the iPhone waterproof since other manufacturers, including Sony and Samsung, have made waterproof flagship devices in the past. AppleInsider notes that to make a waterproof iPhone, Apple will need to figure out “how to seal off ports, switches, and buttons.” The report doesn’t detail exactly how Apple plans to do this with the iPhone 7, although a recent patent filing revealed that Apple has come up with a clever method to internally seal vulnerable entry points from liquids, including speakers, microphones and the headphone jack.

The reports also don’t go into much detail about the mysterious “new compound materials” Apple might use on the iPhone 7, though AppleInsider suspects that this rumor “might also be consistent with rumors that Apple is considering a non-metallic chassis.”

Either way, these rumors point to some significant design changes for the iPhone in 2016. Check out AppleInsider’s full analysis of these rumors at this link.