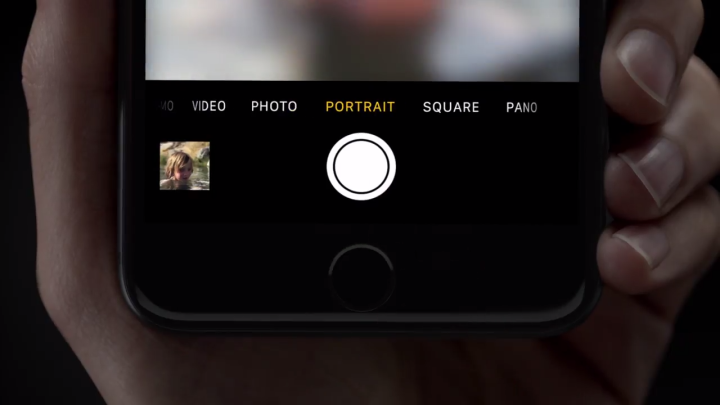 If there was any question over what feature Apple considers to be the selling point of the iPhone 7 Plus, I think we can all agree that it has been answered. On Monday, Apple shared two new short spots for the over-sized smartphone highlighting the exclusive Portrait Mode that doesn’t appear on the smaller iPhone 7. It’s not the first time that Apple has focused on the feature in an ad, and it probably won’t be the last.

The second ad, “Creek,” is set up the same way, where “a photo of your kid in a creek becomes a portrait of youth in nature.” Sure, the first photo is fine, but the second could be considered “fine art,” in Apple’s eyes:

I’m going to give Apple the benefit of the doubt here and infer that the tone of these ads is meant to be somewhat tongue-in-cheek. Obviously adding a depth effect to a photo doesn’t magically turn it into a work of art, but there’s no denying that people go crazy over that out-of-focus blur behind the subject of a photo.