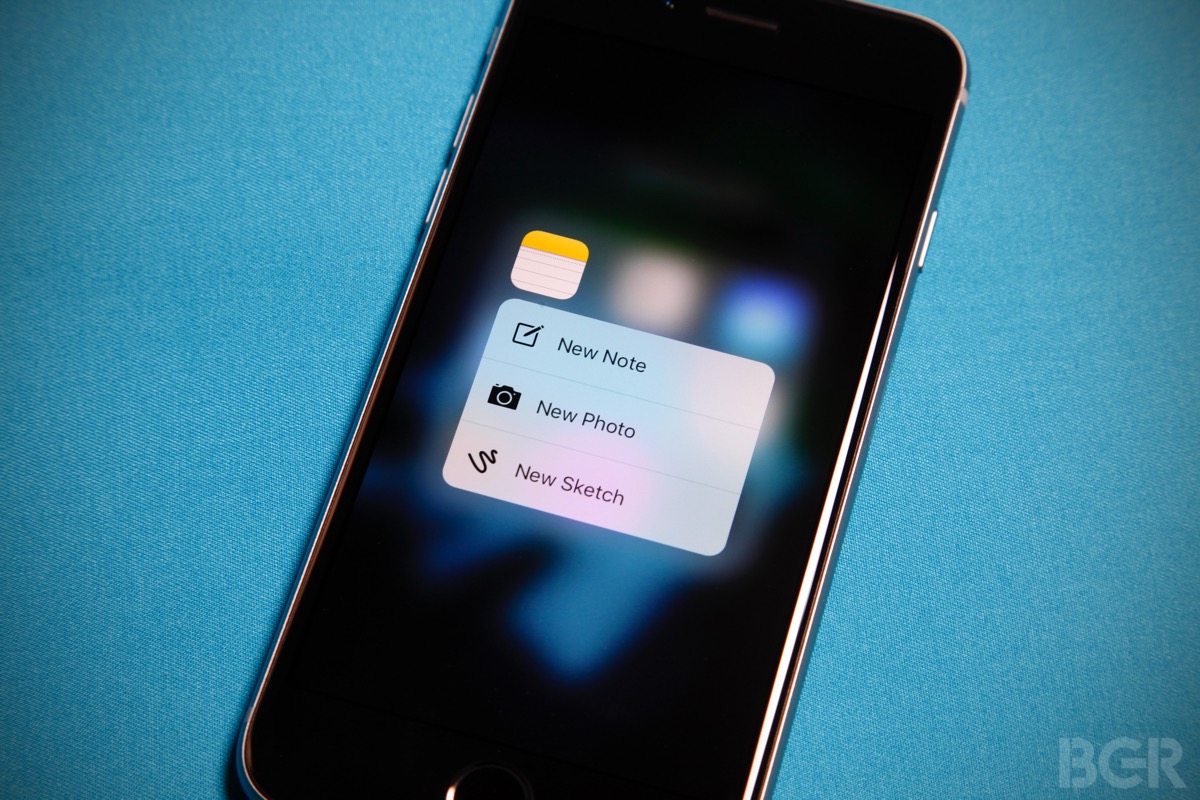 On Tuesday, an analyst claimed that the iPad Air 3 will not have 3D Touch support next year, and no current Apple tablet has it either. Furthermore, KGI Securities analyst Ming-Chi Kuo, accurate in his predictions in the past, added that the iPhone 7 will not feature an improved 3D Touch solution next year.

According to a trusted Apple Insider source, Apple is developing new pressure-sensitive display technology that can be used on bigger displays, including the larger iPad Pro, but it won’t be ready in time for the iPhone 7 or iPad Air 3. Apple isn’t able to scale existing 3D Touch tech to iPad models, but Apple’s future iteration would let it add 3D Touch to displays measuring up to 12.9-inch, which would include future generations of the iPad Pro.

The source, who has apparently provided accurate information about Apple’s plans in the past, was not able to explain why the iPhone maker is unable to scale the current 3D touch technology to iPad Air and iPad Pro screens. The person did say that Apple’s next version of 3D Touch will work just like the current version, and changes will be invisible to the end user. As Apple Insider explains, 3D Touch measures the distance between the iPhone’s flexible cover glass and the sensor array beneath it, and outputs the force and location data for each finger press.

As multiple teardowns have shown, the 3D Touch sensor array adds to the thickness of the iPhone’s screen, as the capacitive sensors are integrated into the display backlight. In addition to sensors, 3D Touch uses a Taptic engine to provide instant haptic feedback to the user.