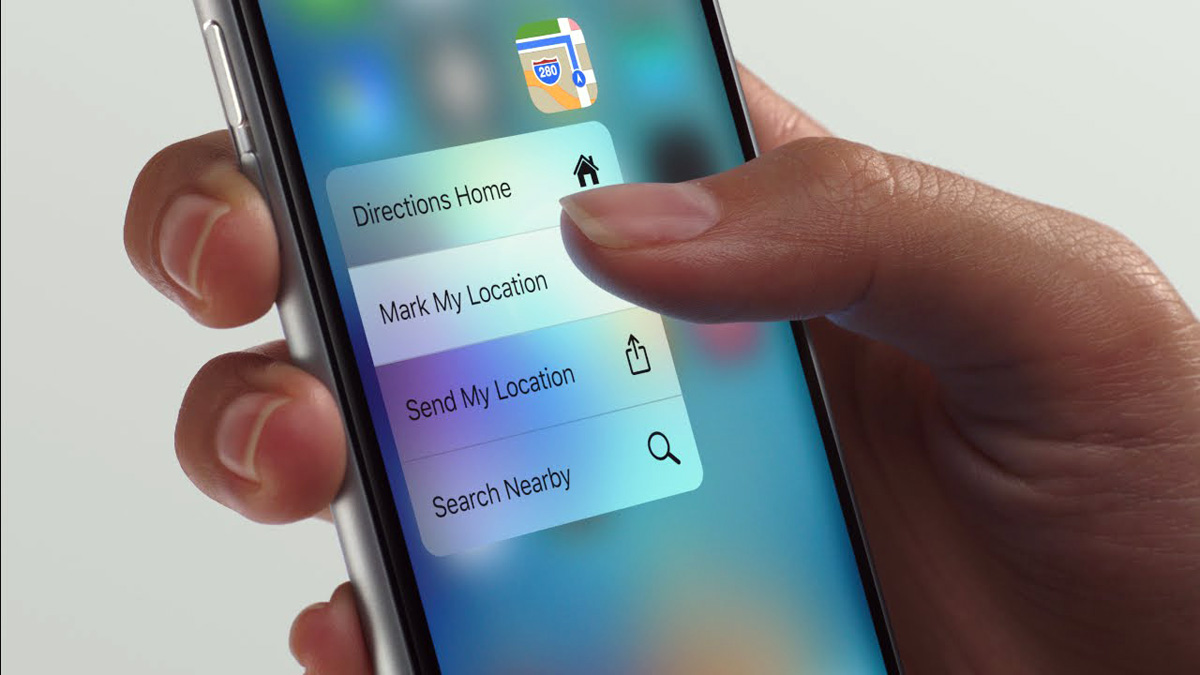 If you were looking forward to Apple’s 3D Touch technology making its way to the iPad, you might be disappointed in 2016. MacRumors obtained a research note from KGI Securities analyst Ming-Chi Kuo on Tuesday claiming that the iPad Air 3 will not feature 3D Touch because of production issues within the company’s supply chain.

The note also says that the 3D touch display on the iPhone 7 will have a “similar technology and structure” as the iPhone 6s. Kuo then confirms that the flagship phone will launch in 2016, around the same time as the iPhone 6s launched this year.

None of this news should shock Apple fans, but it’s certainly disappointing to hear that one of the most exciting innovations from the company in years won’t see significant improvement in 2016.

Although the response to 3D Touch has been positive, critics and users alike have indicated that the feature isn’t markedly changing the way they use their devices. It’s a fascinating concept, but without the “Peek” and “Pop” gestures being implemented into every app on the iPhone 6s, it’s often easy to forget 3D Touch is even an option.

“I’m teaching my brain to Peek and Pop in the apps where it’s available – like Mail, Safari, iMessage and others – yet I don’t always remember I can preview items with Peek and go ahead and access clickable items and links the usual way,” said our own Zach Epstein after spending a month with the iPhone 6s.

It looks like we’ll be waiting until at least 2017 for the next evolution of 3D Touch.