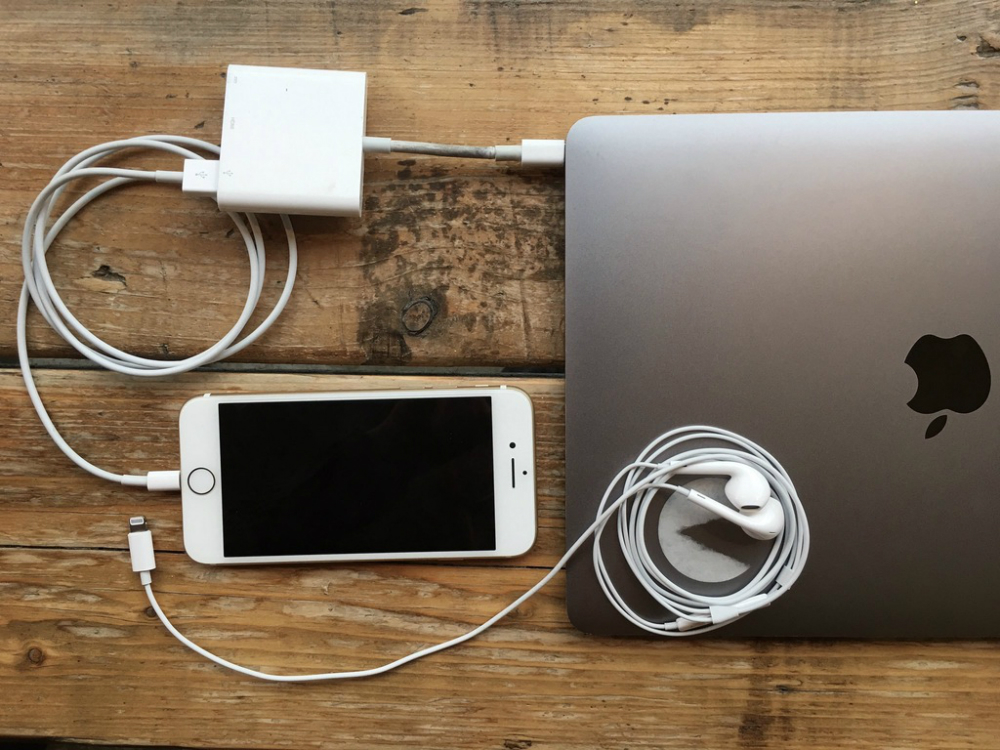 Even though the iPhone 7 was released a few months ago, we haven’t been able to get a complete handle on how popular the device was — or perhaps wasn’t — until Apple’s 2016 holiday earnings report dropped earlier this week. Remember, when Apple last released its earnings report, the iPhone 7 had only been available for purchase for about two weeks during the covered period.

With that as a backdrop, the big question mark in Apple’s earnings report this week centered on iPhone sales figures for the quarter gone by. When the dust settled, Apple surprised even optimistic analysts by announcing a record-setting 78 million units in iPhone sales. In what’s become something of a routine, every time analysts and pundits come out and predict Apple’s demise, the company will inevitably set new records for both iPhone sales and overall quarterly revenue.

What’s particularly noteworthy about the iPhone 7’s performance last quarter is that no one really seemed to care that the device shipped without a headphone jack. It may all seem like ancient history now, but Apple’s decision to remove the tried and true 3.5mm headphone jack was met with widespread ridicule this past September. Many were quick to characterize Apple’s design choice as arrogant and proof positive that the company was out of touch with its ever-growing user base. Others, meanwhile, took the strong position that Apple was making a huge mistake and that iPhone 7 sales would experience a significant dip.

And then there were the jokes. Oh so many jokes! Some gleefully observed that Apple was so bereft of ideas that it was starting to “innovate in reverse” by removing useful features that users loved. Coupled with endless mockery stemming from Phil Schiller calling Apple’s iPhone 7 design “courageous”, the iPhone 7 was supposed to usher in yet another quarter of declining iPhone sales.

As it turns out, Apple played the iPhone 7 launch just perfectly. By deciding to ship a free lighting to 3.5mm adapter inside of every iPhone, Apple was able to appease users who, I think it’s fair to say, have absolutely zero interest in ever using a pair of Apple branded white earbuds. This demographic of users aside, most everyone else seemingly didn’t even notice or care about the missing headphone jack.

Not only did users flock to the iPhone 7 in record numbers, but more users opted for Apple’s pricier Plus model than ever before. During Apple’s earnings conference call yesterday, Cook said that the iPhone 7 Plus is the most popular Plus model Apple has ever released. Cook also said that swelling demand for the iPhone 7 Plus even caught Apple off-guard, with the company unable to reach a supply/demand balance until last month.

All in all, the main iPhone 7 narrative this past quarter had nothing to do with a missing headphone jack, but more to do with the fact that iPhone users were more than willing to pay a premium in order to get their hands on Apple’s advanced dual camera system.

Funny enough, we saw a similar dynamic play out with Apple’s AirPods a few months later. Sure, it was easy to laugh at the AirPods design, and sure, it was easy to conjure up scenarios where users might lose or misplace them, but Apple’s advanced wireless earbuds proved to be extremely well-received by both reviewers and end users.

The major takeaway here, I think, is that tech observers often have hardened biases that don’t often factor into in an average user’s purchasing calculus. Whereas a seasoned tech observer might lambast the iPhone 7 for doing away with a piece of technology that has been around for literally decades, a non-techie iPhone 6 owner curious about the iPhone 7 was likely more intrigued about the prospect of having a faster new device that takes decidedly better pictures.

With the iPhone 7, customers spoke with their wallets and completely undermined the notion that Apple’s decision to remove the headphone jack was a serious if not grave strategic misstep. Apple is of course no stranger to sharp criticism, but there is no doubt that the controversy surrounding the iPhone 7 and its missing headphone jack was incredibly overblown.