Man claims iPhone 7 burst into flames and destroyed his car 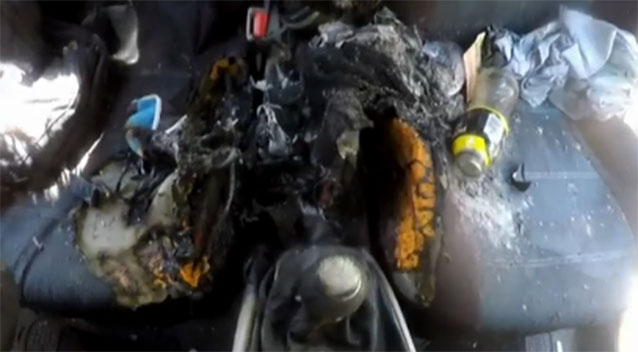 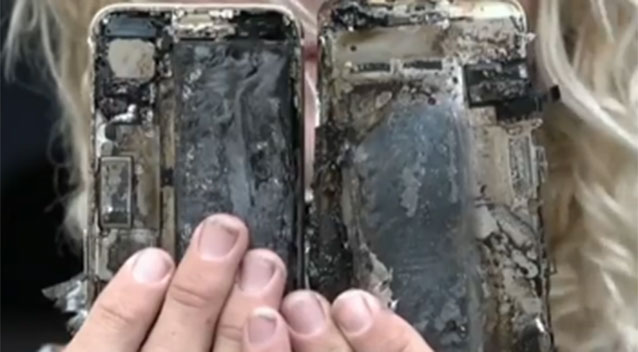