iPhone 7 camera review: So good, you don’t need the 7 Plus

The worst thing about listening to the iPhone announcement was the cold, terrifying realization that I might have to buy an iPhone 7 Plus. If you believed the team of Jobs disciples on stage, there’s no way you could pass up the iPhone 7 Plus’s dual camera system.

But believe me, the iPhone 7 on its own is more than enough camera for anyone.

After picking up an iPhone 7 on Friday morning, I spent the day taking comparison photos with an iPhone 6S around the city, as well as taking the 7 on a weekend climbing trip. In a variety of real-world situations with different real-world subjects, I can promise this is more than enough real-world camera for very nearly everyone.

Apple made a huge deal out of the bokeh feature on the iPhone 7 Plus, which uses the dual-camera system to take a picture with an artificially shallow depth of field, letting you take DSLR-esque photos with a handheld camera.

The iPhone 7 doesn’t have that dual-camera system, but it does have a f/1.8 lens with optical image stabilization. In practice, that let me take photos with a crazy shallow depth of field like this: 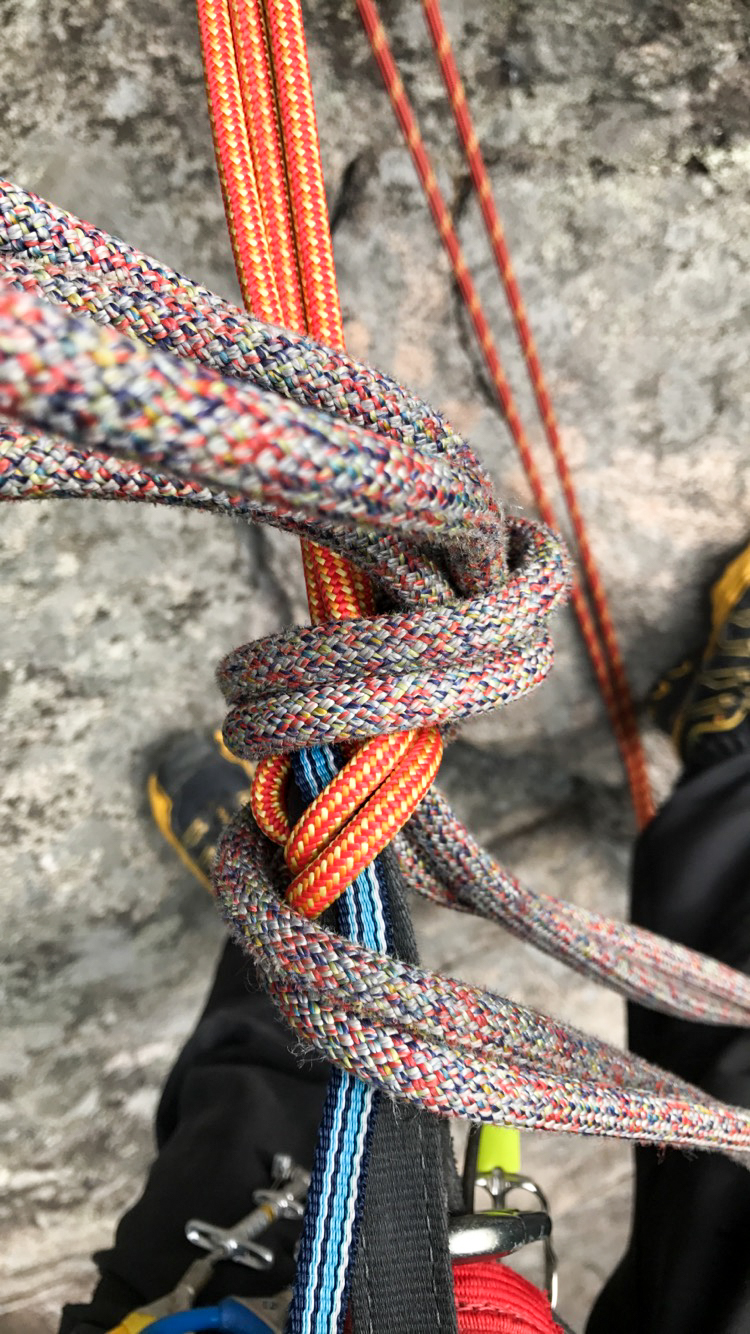 The continuous length of rope helps you see how smoothly the lens takes items from out of focus to in focus. The background is held entirely out of focus, helping keep the attention on the photo’s subject. It’s the kind of effect you used to need an expensive DSLR or mirrorless camera to achieve, but the iPhone pulls it off so easily.

The beauty of taking this kind of shot with an iPhone is the speed. With my beloved Fujifilm X-T1 I can (and have!) take the exact same photo, but it requires more setup. You have to think about stepping down the aperture, ensure the exposure is correctly set, not to mention carry around a bulky camera. I pulled my iPhone out of a pocket mid-climb, aimed it without really thinking, and didn’t even bother looking at the (excellent) result until I was back on the ground.

What about the kind of photo you’re more likely to be taking all the time? I speak, of course, of the dog picture. 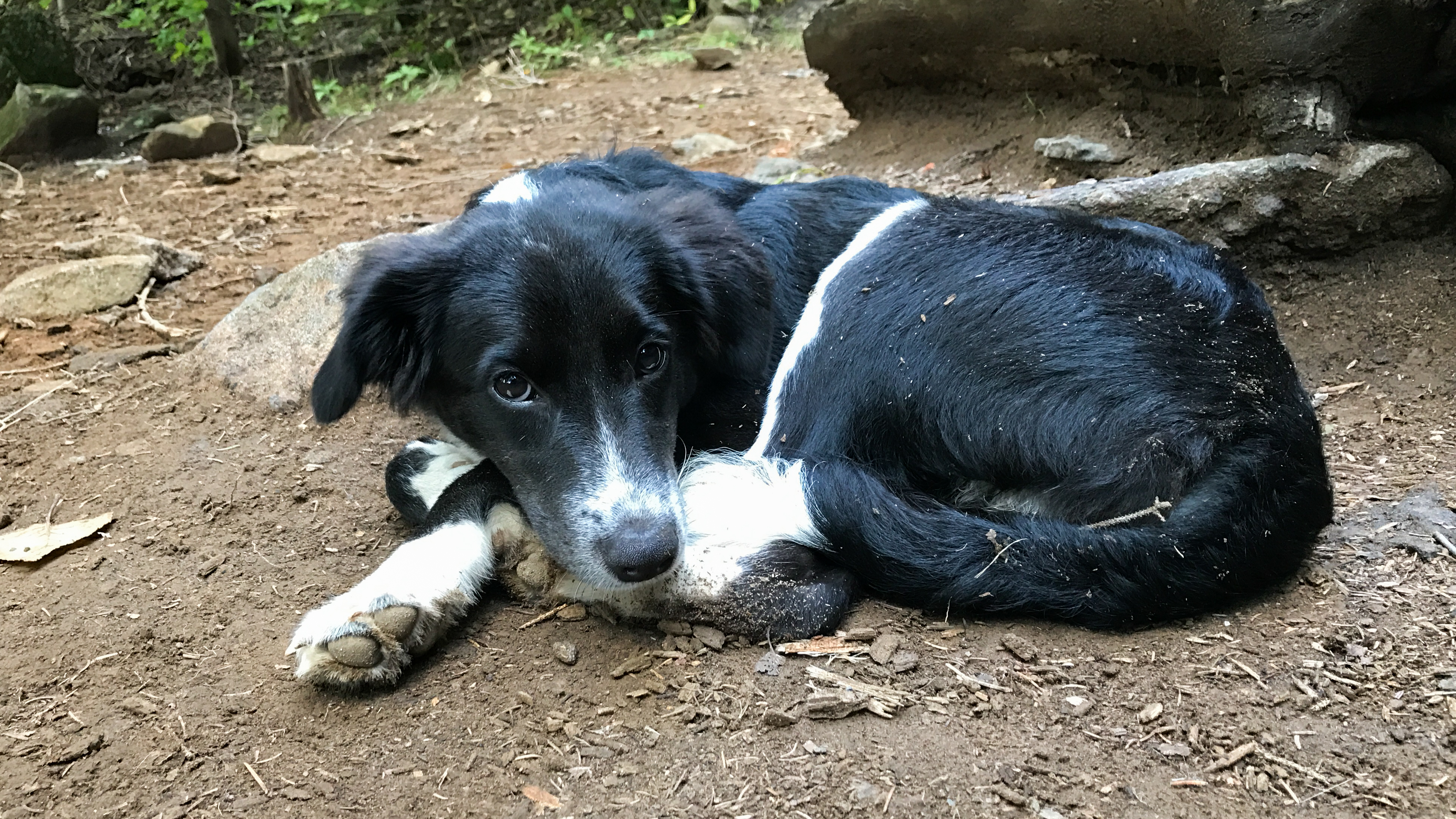 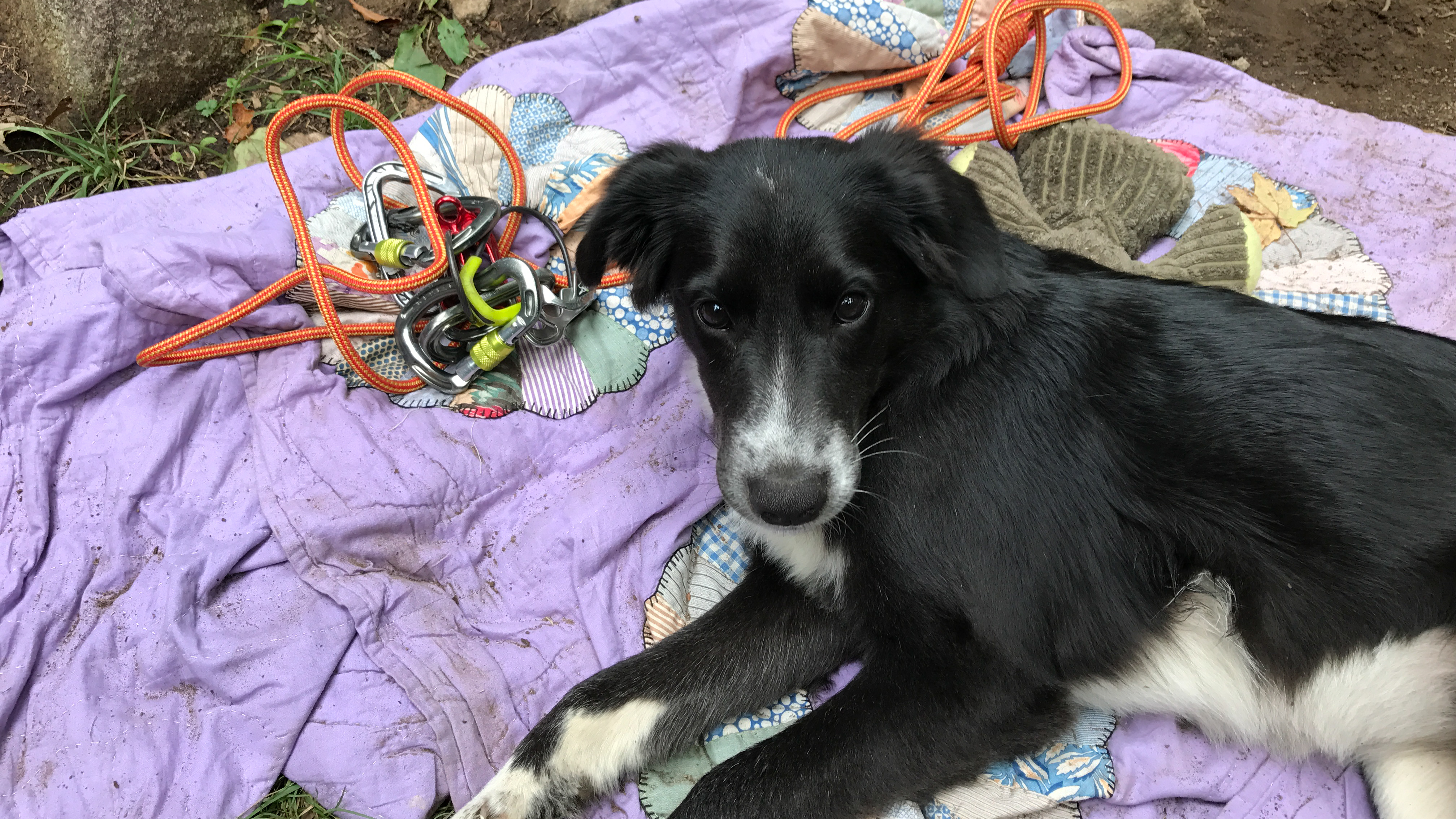 Again, with quick photos taken with very little care –because you have no time to spare when your dog is being that cute — the 7 excels at grabbing a good photo. The colors are accurate and vibrant, without being over-saturated. Even more impressive is how the sensor deals with bright and dark subjects in the same photo.

My puppy has proven to be difficult to take photos of, thanks to the black and white fur. The black spots tend to be under-exposed, while her white patches are blown out. The end result is a messy picture with little detail. The iPhone 7 camera has a good dynamic range, and if you take advantage of the fast lens to take three photos on the HDR setting, you can get some truly great shots.

Autofocus is also improved on the iPhone 7’s camera. There’s very little hunting around and delay, even under low-light conditions where much better cameras struggle to find the subject. I had maybe a second to grab this macro photo of a tiny bug before it flew away, and the 7 nailed it. 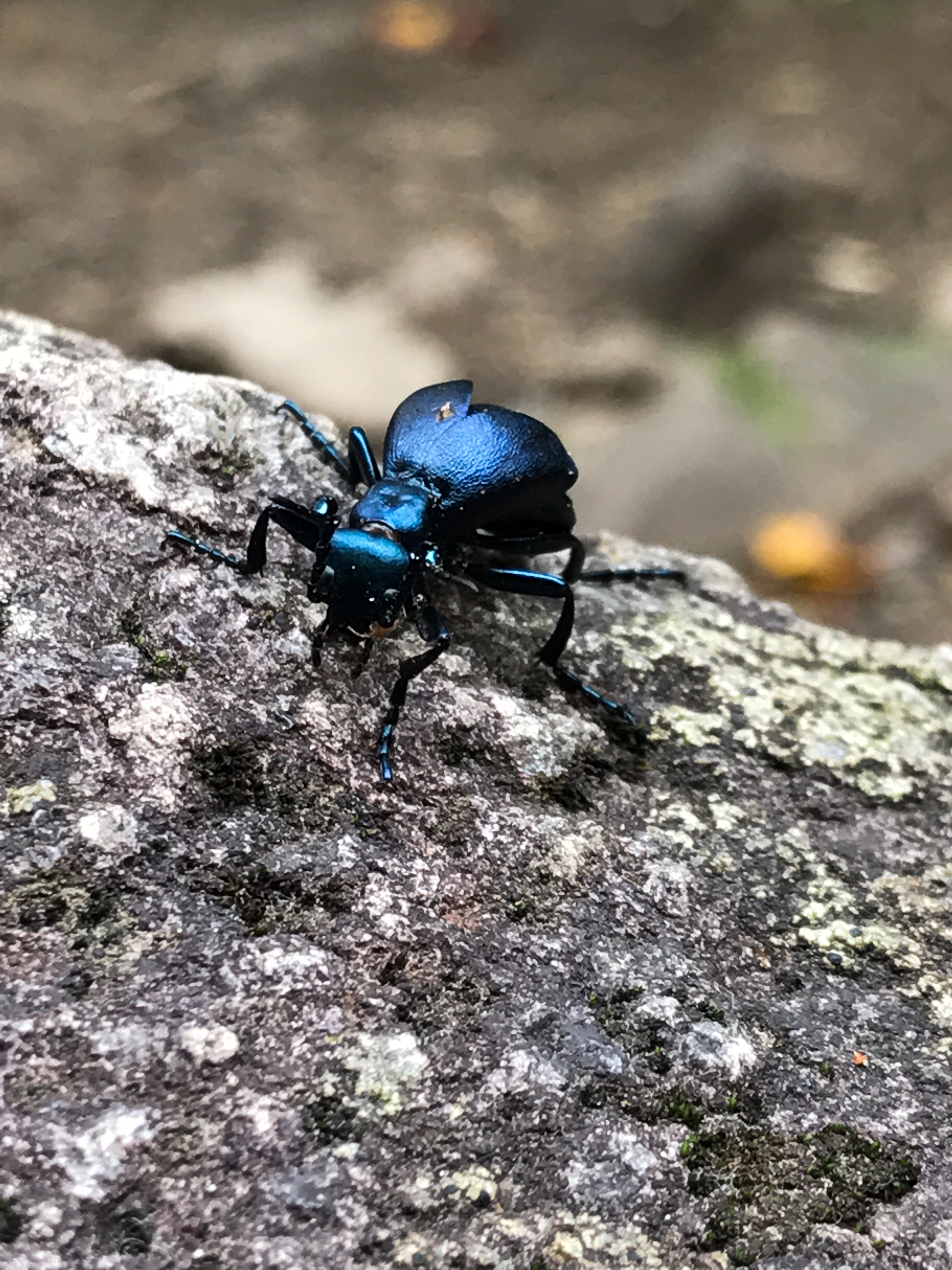 Digital zoom kills a little of the detail, but it’s still an impressive photo to grab without preparation. Some other smartphones (or the iPhone 7 Plus) have a dual-camera system that will take better macro photos without a doubt, but if you don’t have the time to mess with settings, the iPhone 7’s camera will reliably get a usable photo.

I’m not a professional photographer, and there are people who have done much more wonderful things already with the iPhone 7’s camera. I highly encourage you to check them out, as a demonstration of what the hardware is capable of in the right hands.

But for most everything you’re going to use your phone camera for — cute home videos, selfies, dog pictures, photographing things to sell on Craigslist — the iPhone 7 is more than enough camera to leave you breathless.

It’s not just that it takes surprisingly pro-level photos from time to time — iPhones have done that for a while — it’s the consistency with which it takes simply excellent photos. If you’re wavering between an iPhone 7 and a 7 Plus, or any other Android phone that sells its camera hard, I wouldn’t worry. The iPhone 7 has all the camera you need, and then some.