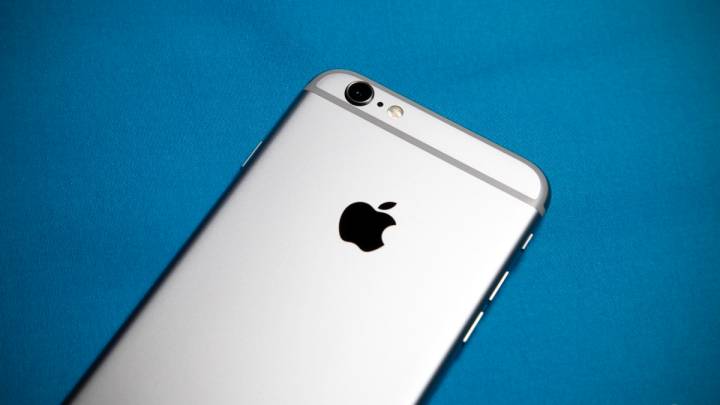 Want a cheaper iPhone with a smaller display size? You may not have to deal with the iPhone 5s as your only option for much longer. G for Games draws our attention to a report on Chinese website TechWeb that claims Apple is going to release a smaller, less expensive and more colorful new iPhone starting in February 2016.

RELATED: Why releasing a 4-inch ‘iPhone 6c’ is the biggest no-brainer on Earth

The report claims that Apple is planning to unveil the new device in January and then officially put it on sale a month later. Unlike the iPhone 5c, the new iPhone will be encased in metal instead of plastic. The report also claims that the device will be available in more colors than the standard iPhone 6s models, although it will also apparently lack the 3D Touch capabilities of Apple’s newest flagship iPhones.

While this rumor is intriguing, it does seem to be a little early for Apple to be releasing a new iPhone, even if it’s not a flagship device. Apple has typically launched all its new iPhones at once, so in all likelihood if it releases a smaller new iPhone, it will come out at the same time as the iPhone 7 next year.